In a letter to the editor, Jersey City resident John Hanussak says that Ward D Councilman Michael Yun should recuse himself from a redevelopment plan on Central Avenue. 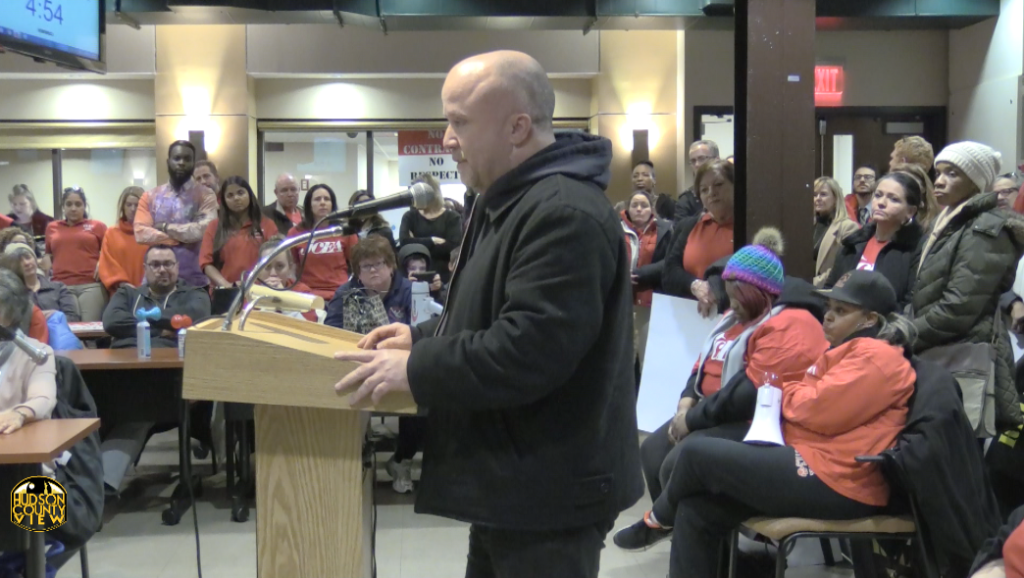 Recently, an article presented Councilman Michael Yun as being a driver in tabling the AirBnB ordinance. Since he owns more than just one property, I felt it was reasonable to ask him if he had any stake in the AirBnB business. In short, his answer was no, and I am satisfied with that.

More specifically, he owns 346 and 346.5 Central Ave which is within the scope of this redevelopment plan.

Based on this, I call on Councilman Michael Yun to completely step away from this process as to ensure the public that any direct or indirect conflict of interest is addressed as well as ensuring that he does not participate in any process where he can personally benefit from.

Now more than ever before we need redevelopment plan meetings to be held with honesty and integrity and the Councilman’s recusal would send a positive message to the residents.