A North Bergen man has been charged with sexually assaulting a woman who was sleeping when he broke into her home to burglarize it, Hudson County Prosecutor Esther Suarez announced. 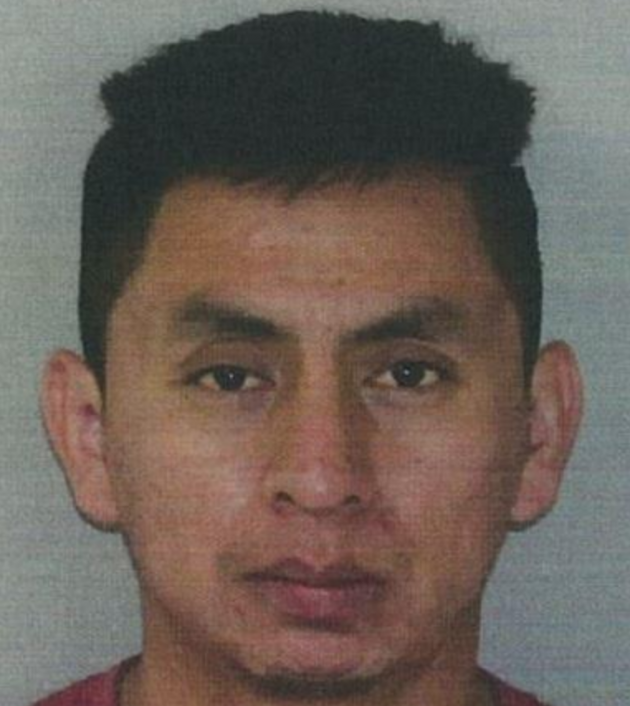 Yesterday, detectives from the Special Victims Unit of the Office of the Hudson County
Prosecutor arrested Oscar Juracan-Juracan, 26, of North Bergen, in connection with an
aggravated sexual assault during a burglary which occurred inside a residence on 4th Avenue on the morning of May 25th, Suarez said in a statement.

He was arrested without incident at the Hudson County Prosecutor’s Office in Jersey City.

He is scheduled to make his first appearance on these charges in Criminal Justice
Reform Court in the Hudson County Administration Building in Jersey City later today.

The Prosecutor’s Office has filed a motion for pretrial detention of the defendant.

On May 25th, members of the Prosecutor’s Office SVU and the North Bergen Police
Department responded to a report of a sexual assault on 4th Avenue in North Bergen.

A 49-year- old female victim reported that she was awakened and sexually assaulted by an unknown male.