In a letter to the editor, East Coast Private Investigations President Joe Blaettler says that although state Senator (D-33)/Union City Mayor Brian Stack continues to ingratiate himself with Republicans despite running to be the next Democratic chair of the county.Â 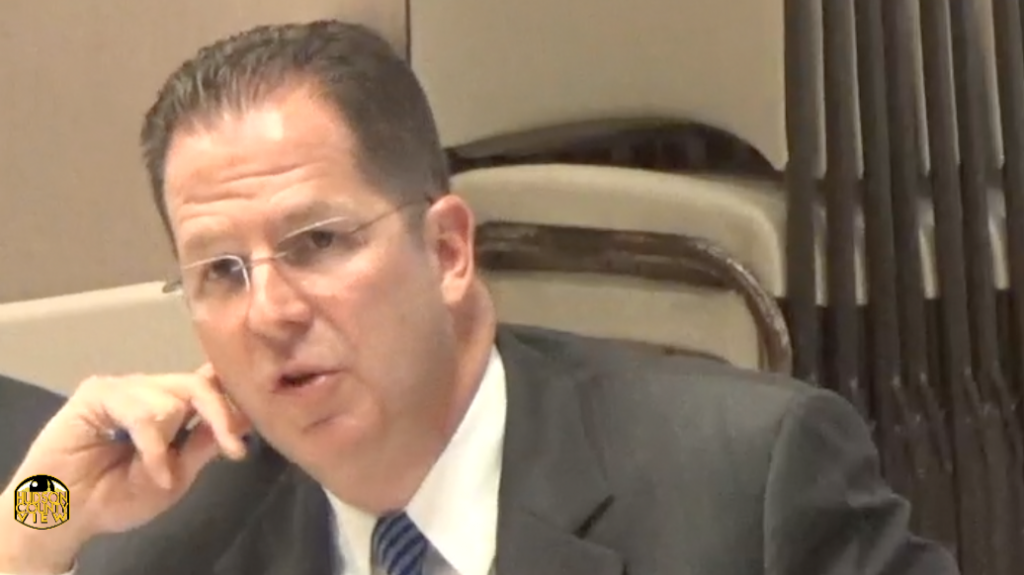 Once again Brian Stack has shown where his loyalties really lie: with his Republican friends.

On April 26, 2018 Brian held a pre-election rally at the Park Theater. (Unfortunately, this was also the scene of a sex crime, one of Brianâ€™s supporters sexually assaulted a woman during the event.)

Prior to the event, Brian went on a media blitz to promote the rally. Did he use local media or organizations like the Hudson County View? No, he went with The New Jersey Globe. D

ay after day, pop- up ads featuring Brian Stack appeared every time you clicked on The New Jersey Globe. Why is the Globe significant? It is owned and controlled by David Wildstein and Ken Kurson.

We all remember David Wildstein, he was the mastermind of Bridgegate. He was appointed by Chris Christie to serve in senior leadership at the Port Authority and he used that authority to go after parties who would not support Christie and his re-election bids.

As a result of his illegal activities, Wildstein plead guilty to two counts of felony conspiracy. In 2017 he was sentenced to 3 yearsâ€™ probation. Additionally, he is prohibited from seeking or accepting employment with any government agency.

Did Brian pay for these ads or did the Republican Wildstein do Brian a favor? At this point it is unknown. As per the 20-day pre-election report filed by Stackâ€™s campaign, there is no mention of any payment to Wildstein or the Globe.

Why would Brian even do business with a person who plead guilty and is barred from employment with any government agency?

Who is Ken Kurson? He is the former editor of the Observer which is owned by Jared Kushner, the son- in-law of President Donald Trump. Kurson helped draft Donald Trumpâ€™s 2016 AIPAC speech.

Brian also ran his ads on another media outlet, InsiderNJ. Once again, there is no mention of payment to this outlet on the post 20-day election report.

It is interesting to note that one of the guest columnists for New Jersey Insider is Kevin Oâ€™Toole, who now serves as the Chairman of the Port Authority (appointed by Christie).

As per the article above, Oâ€™Toole is viewed by some as validating the cover story originally offered by Wildstein and the Port Authority. Just recently Oâ€™Toole wrote a glowing article about Stack; he has been a Stack ally for many years.

What is the connection between Stack and Oâ€™Toole? Oâ€™Tooleâ€™s law firm served as labor counsel for Union City and has billed Union City hundreds of thousands of dollars over the last several years.

It is unclear to me how Oâ€™Toole can serve as both the Chairman of the PA and as a partner in a large New Jersey law firm. On February 23, 2018 Oâ€™Toole Scrivo, the current firm Oâ€™Toole is a partner with, donated $5,000 to Brian Stack’s campaign.

Brian claims to be a Democrat but seems to be more tied to Republicans. After all, it was Brian who endorsed Chris Christie for governor not once, but twice.

He is on the record as calling Christie â€œthe greatest governor ever.â€ Brian also supported several Republican pieces of legislation which are not in line with Democratic values.

Starting to see the real picture; Brian claims to be a Democrat, but he has sided with Republicans over the last eight years.