In a letter to the editor, Union City Democratic Committeeman Jay Geldziler explains why he thinks state Senator (D-32)/Mayor Brian Stack is the best pick to move the Hudson County Democratic Organization forward. 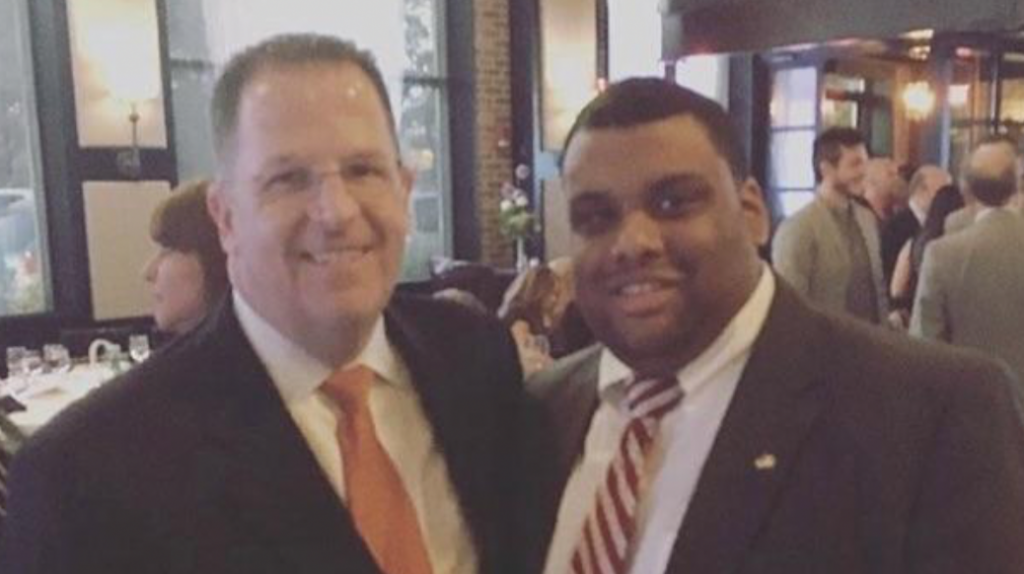 As you all know we have a very important decision ahead of us. On Tuesday, June 12th we must decide who will lead our County party (H.C.D.O) forward. We have two choices.

Do we want more of the same stagnant type of leadership that we have had over the past many years? Or do we want an energetic leader who has a true track record of always putting the people before politics?

The choice couldnâ€™t be more clear. Our choice must be Mayor Brian Stack! Mayor Stack has a proven record of putting people before politics!

The County Bosses know this and that is why they are trying to suppress our vote on June
12th by moving our re-organization meeting out to Kearny in the hopes of low voter turnout.

They know by having the vote out there many people who do not have a means to get out there and who would vote for Brian Stack will not attend. What are the bosses afraid of? They are afraid of Brian Stackâ€™s record.

They are afraid because Brian Stack truly puts the needs of the people before politics! As Chairman of our Party Brian Stack will give us the energetic leadership we have been lacking for way too long.

Letâ€™s send a message to the Hudson County Bosses who have forgotten us for way too
long and only seem to care about us during election time and on June 12th vote for Brian Stack to be the next Chairman of the Hudson County Democratic Organization.

Bhalla applauds Biden on rejoining Paris accord: Climate change has a big impact in Hoboken