A judge denied a motion to dismiss a lawsuit filed against the state by the Jersey City Public Schools which challenges the constitutionality of the School Funding Reform Act of 2008, along with amendments to that law passed in 2018. 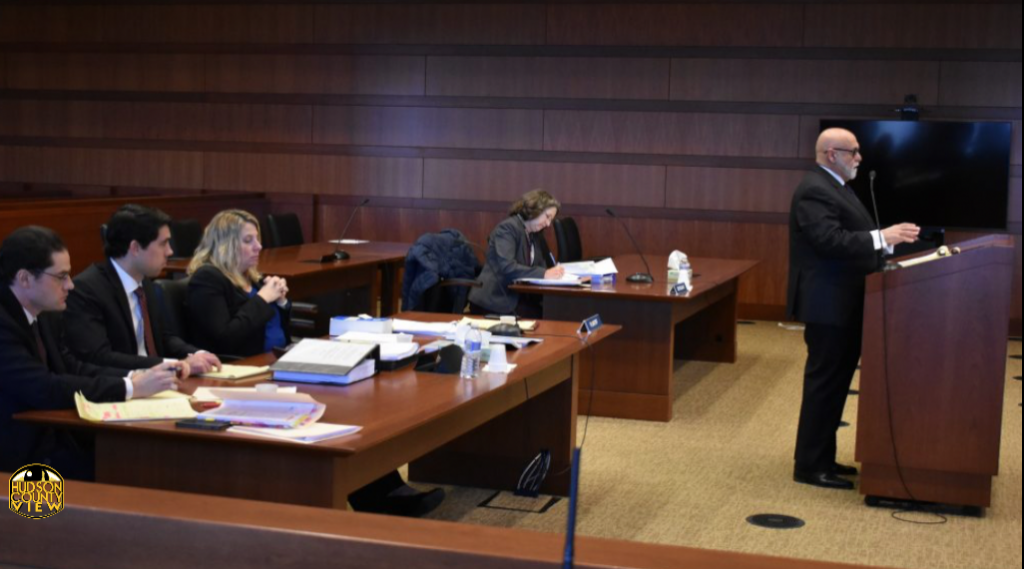 Now allowed to proceed through discovery in Mercer County Superior Court, the lawsuit – which was filed by the Jersey City Board of Education in April – could potentially have a transformative effect on the way school districts are funded in New Jersey, if the plaintiffs are successful.

In July, the New Jersey Schools Development Authority was added to the litigation, with the amended complaint alleging the district would lose a total of $795 million in state aid by 2024.

The JCBOE, which is bracing for hundreds of millions in state funding cuts over the next several years, allege in their complaint that the state aid cuts are unconstitutional and hinder the district’s ability to provide a thorough and efficient education to the district’s 30,000 students.

Revisions that were made to the state school funding formula in 2018 resulted in a phase-out of state aid given to the Jersey City district.

The district, which operates with a roughly $550 million budget, receives much of its funding from the state. It is set to lose more than $150 million over the next few years.

The dismissal proceeding, which began at 1:30 p.m. before Judge Mary Jacobson, at times sounded more like the opening statements at a trial instead of a dismissal hearing.

“All we need to demonstrate … is that we have a viable cause of action. Whether or not we can prove those allegations, that’s left to the trial, wherever that may be,” said Angelo J. Genova, a partner at the law firm Genova Burns, which is representing the Jersey City BOE.

Donna Arons, a deputy attorney general for the state’s Department of Education, told Jacobson during the proceeding that the argument that the district is being deprived of necessary funding is “premature.”

He cited recent payroll tax collections made by the city and the district’s ability to raise local school taxes past a state mandated cap.

“The state is providing more than what it needs to provide under the formula – that’s really our point,” she said.

In the end, Jacobson agreed with the plaintiffs, saying that she was “not comfortable” dismissing the complaint, adding the case has many important factors at play.

The district, in its suit, contends that the state should have filled the gap between the local tax levy and the district’s adequacy budget.

The lawsuit will now proceed through several months of discovery, and will then likely be adjudicated in Mercer County Court in Trenton.

Jacobson’s decision today builds on what is sure to be a contentious year for the school district – and Jersey City itself.

The complaint was originally filed just six months after the district regained full control of the district from New Jersey education officials. The state takeover began in 1989.

Since then, the looming funding cuts, along with news of former BOE President Sudhan Thomas being charged in two different corruption cases, have rattled the city.

In part, this prompted Mayor Steven Fulop and the city council to support a referendum for November that would give voters the choice to decide between an elected or appointed school board.

Op-Ed: There is no hard data available to support approving $241M...