Members of the Jersey City Fire Department are no longer able to use comp time due to the COVID-19 crisis, a measure the city says is necessary to “maintain adequate staffing levels.” 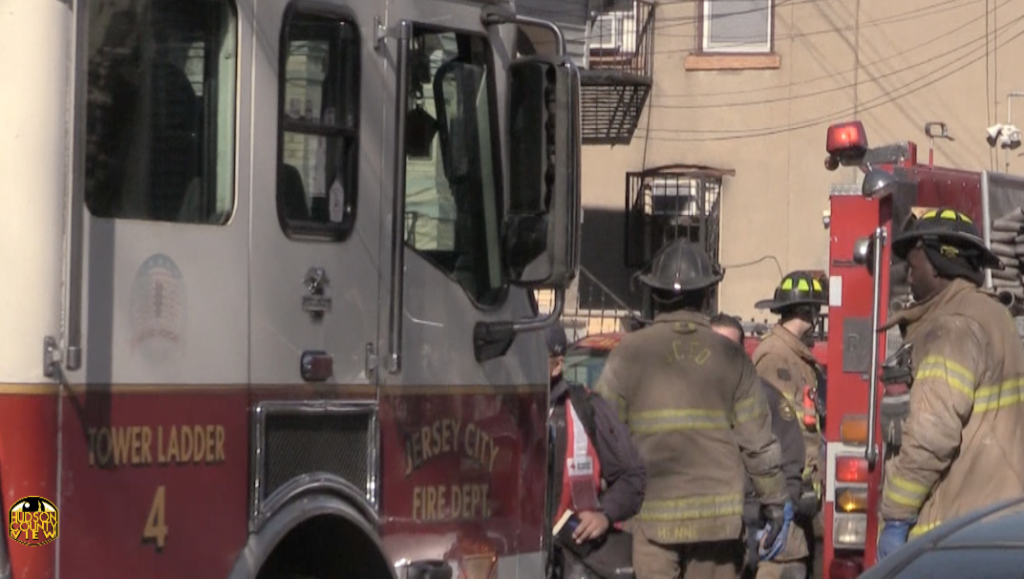 “Due to the current State of emergency, the Deputies office will not be accepting any requests for CTs. All CTs currently in the Deputies book are denied starting with Friday, April 3rd,” says a March 30th memo from Deputy Chief Michael Monaghan, the JCFD’s chief of operations.

The letter was addressed to deputy chiefs, battalion chiefs, and company officers.

Fire Chief Steven McGill deferred comment to city spokeswoman Kimberly Wallace-Scalcione, who said in an email that this policy has been enacted to keep public safety paramount during this pandemic.

“As a precaution amid the current State of Emergency, comp time requests are currently not being accepted to ensure all public safety efforts are kept to the highest standards, and with 15 firefighters returning to duty this week, the JCFD has and will continue to maintain adequate staffing levels throughout this health crisis with zero impact on emergency response times,” she said.
Wallace-Scalcione did not specifically address how many firefighters had tested positive for COVID-19 or how many were out on self-quarantine.
However, other internal communications from the fire department obtained by HCV indicate that 13 people had tested positive for the coronavirus as of the end of March. No other public updates have been made available this month.
Last week, the JCFD swore in six new members during a private ceremony that Mayor Steven Fulop referred to as a “battlefield promotion,” bringing the full force of the department up to about 660.
Back at a March 22nd press conference announcing changes for the police and fire departments to alleviate the spread of COVID-19, Fulop said that the city was anticipating spending about $750,000 to $1 million a week on public safety measures.
Fours days after that, McGill said in an email his department that is was unlikely that the city would be able to “continually have [fire] buildings professionally cleaned,” noting that while no firehouses had been closed at the time, “we will if we have to.”
Jersey City is currently planning for a $70 million financial loss due to lost revenue and overtime costs associated with the coronavirus, hoping to curtail some of the monetary strains by offering buyouts to 400 municipal employees.

How is Hudson County helping the victims of Hurricane Harvey?