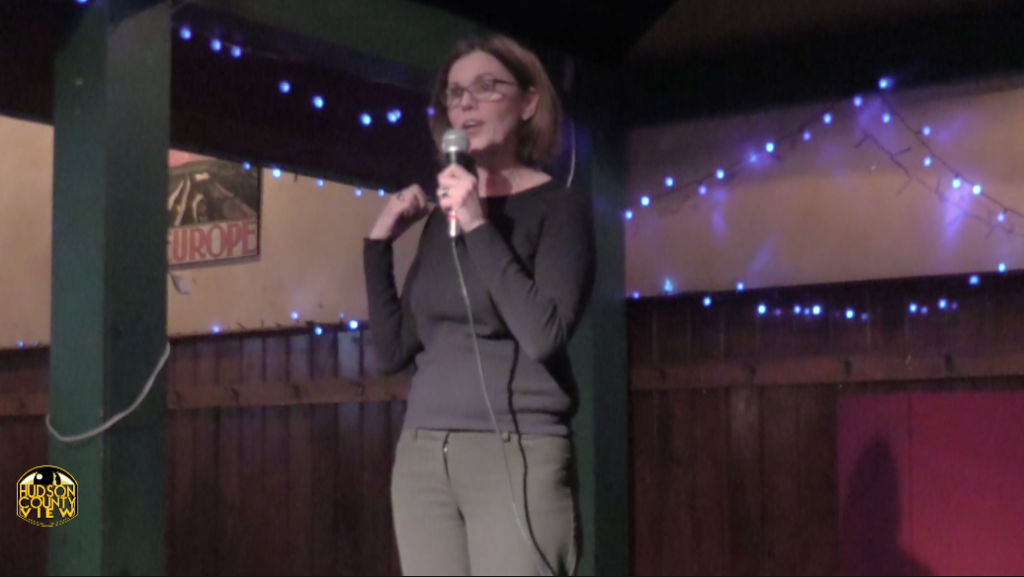 Additionally, Sean Connors remains on as 3rd vice chair, Jan Norland is still the secretary, Nancy Warlikowski stayed the treasurer, and former Board of Education President Vidya Gangadin will continue to serve as parliamentarian.

All of the executive committee members ran unopposed.

The meeting stopped just short of going off without a hitch though, as Hudson County Progressive Alliance leader Amy Torres said during a point of order that the committee had to rectify their bylaws as part of the reorganization, something that wasn’t originally on the agenda.

The committee was ultimately persuaded to do so, though stopped short of considering three amendments to the bylaws that were handed out at the meeting.

“This Constitution and By-Laws may be amended by a majority of the members of the Committee,” according to Article 13 of the JCDO bylaws listed on their website, though Section 8 of Article 9 calls for proposed amendments to be submitted to the membership in writing in advance of a meeting.

The amendments sought to update the bylaws to ensure the JCDO is in compliance with new state guidelines related to election certification by changing their biannual meeting date, as well as establishing committees set up specifically for each ward.

With that in mind, Stamato saw it as a positive meeting overall, where 209 out of 366 members attended the session at the Moose Lodge.

“It was a good meeting, great turnout, everybody was positive except for a little miscommunication on amendments and I think that can be worked out,” she said over the phone this morning.

” … If you wanted amendments, wouldn’t it have made sense to give them to the chair? Other than that, I wouldn’t have any problem looking at something that people would want to do. I think people are excited, we have a meeting in September, and we’ll tweak the bylaws for the next meeting.”