Jersey City Councilwoman-at-Large Amy DeGise will not heed calls to resign and plans to fulfill the remainder of her four-year term ahead of the first rally asking her to step down, a spokesman said. 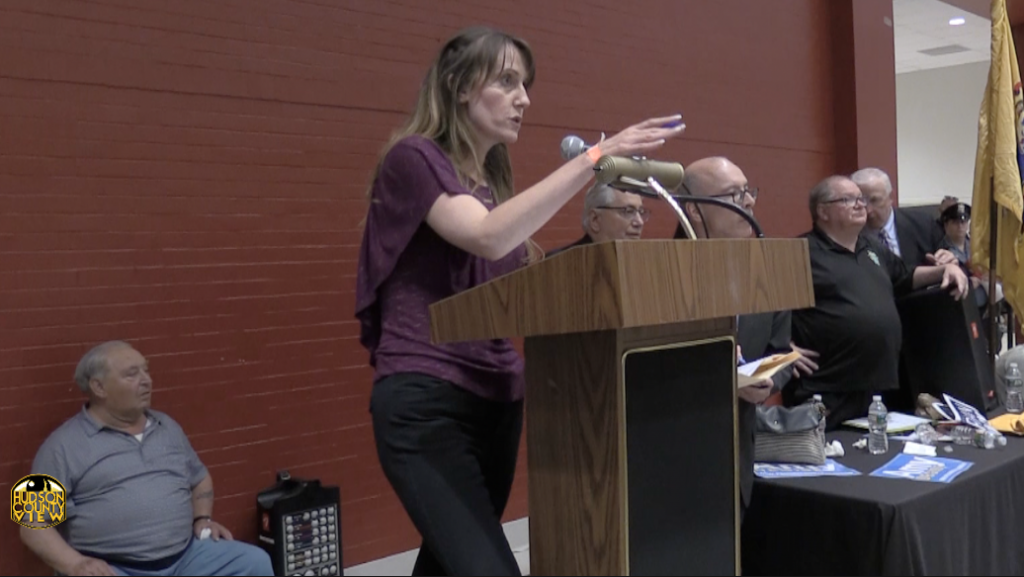 “Councilwoman DeGise was elected overwhelmingly just a few months ago and she has no intention of walking away from the commitment she made to serve the people of Jersey City. She will not resign and plans to complete her full term and continue in public service. Amy recognizes the calls that have been made for additional information and transparency,” Phil Swibinski, a spokesman for DeGise, said.

“She would very much like to address this situation more comprehensively, but there is a legal process that must play out first and she will not be making any additional public comment at this time. As she has said previously, she is thankful that no one was seriously injured and she fully intends to speak out more when the legal process is concluded. She will continue working hard to serve the people who elected her, just as she has since she was inaugurated in January.”

On the other hand, Ward D Councilman Yousef Saleh, who ran alongside DeGise on Mayor Steven Fulop’s ticket in November, said “we should use this as an opportunity to make safer streets.”

DeGise did not stop or appear to hit her brakes after she hit bicyclist Andrew Black, who seemingly ran a red light, at the intersection of Martin Luther King Drive and Forrest Street on July 19th around 8 a.m., CCTV footage shows.

Surveillance footage from the West District police station released today shows that DeGise reported the incident in person around 2 p.m. on the same day.

Black has also called on DeGise to step down and has started a GoFundMe page as well.