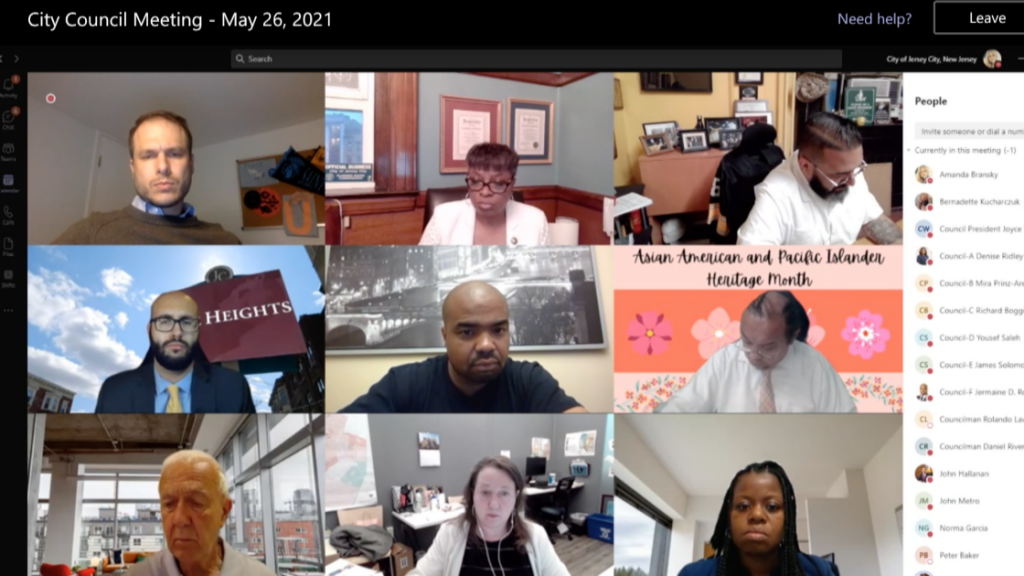 The Central Avenue redevelopment plan is designed to revitalize the main commercial corridor in the Heights by creating new housing,  400 parking spots, and a new plaza dedicated to Yun, according to a copy of the ordinance.

The redevelopment area consists of 2.68 acres and 24 pieces of land bound by Central Avenue to the west, Griffith Street to the south, and Cambridge Avenue to the east.

“Our organization expresses our overall and ongoing support for this project. This redevelopment plan is a transformative project for our main thoroughfare, and it is critical to have it succeed as per the vision created by numerous stakeholders at community meetings during the past two years,” she said.

Lima noted the redevelopment plan is “community-driven” since many stakeholders and locals weighed in from 2017 to 2020 at several community meetings, also praising Yun as a “tremendous advocate for the Central Avenue shopping district.”

She also that said an influx of new housing would help offset the project’s cost and offer new housing to people. While the specific amount of apartments or housing units has not been determined yet, new buildings can only have a maximum of seven stories.

However, he was against the mechanical parking outlined in the ordinance, noting it can take time to get one’s car out and could be expensive due to labor costs.

“I don’t believe it’s as efficient as you think,” Guindi added, stating that the community prefers normal parking spaces.

“This is sorely needed. Parking is a huge issue in the Heights … We’re a growing community. I am in favor of a parking deck versus mechanical parking, but I look forward to seeing the proposals coming forward,” he explained

“And we’re looking to revitalize the Heights and make it an attractive place for people to shop and to live,” later thanking Yun for his contributions.

Councilman-at-Large Rolando Lavarro said he was concerned that the open space dedicated to Yun would likely be dependent on market forces since it’s a community benefit, which developers usually build as part of development projects.

“It’s supposed to be a community benefit, and it’s supposed to be city-run essentially,” Saleh said, continuing that the next step in the process is for the Jersey City Redevelopment Agency (JCRA) to vote on the plan.

“I remember the late Michael Yun really brought this to the table. This was something he was really, really, really fond of,” recalled Councilman-at-Large Daniel Rivera, who also said the SID leaders “knocked it out of the park” on this one.

“ … I know that Michael Yun is looking down from heaven, you know, saying thank you to all of us.”

LETTER: ‘I pledge to keep fighting in Congress for the values...