The Jersey City Council will introduce a $587 million budget with a zero percent tax increase at Wednesday evening’s meeting, the mayor’s office announced.Â 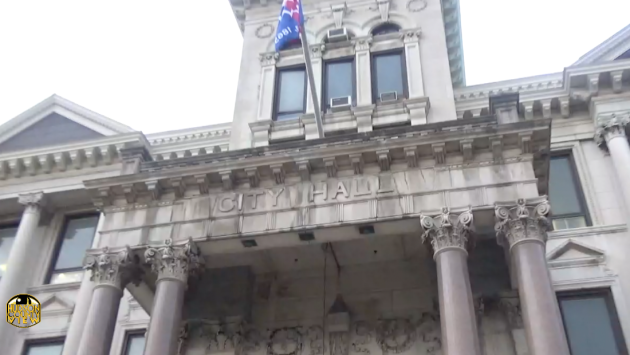 â€œJersey City is one of the few municipalities that has seen stable taxes every single year while increasing and enhancing city services the way that we have,â€ Mayor Steven Fulop said in a statement.

â€œOur City serves as proof that cities can be both fiscally responsible and socially progressive. This balance has been one of our major priorities, and as we start a second term, I promise to continue to move our City forward while focusing on long-term budgeting and management.â€

Additionally, the 2018 budget will include the continued hiring within the Police Departments, the creation of the new Office of Sustainability, 24/7 parking enforcement, and the hiring of 1,000 Jersey City students in summer jobs and internships, a program that has previously been funded through outside sources.

Furthermore,, the budget includes funding for an aggressive capital improvement plan, which will allow for continued enhancement of parks and upgrades to City infrastructure,
such as road improvements.

According to the mayor’s office, other notable budget items include:

The budget is very close to last year, where the final figured approved in July was approximately $589 million.

The Jersey City Council has a regularly scheduled meeting set for Wednesday at 6 p.m. at City Hall, 280 Grove St.

LETTER: Join us as we call for transparency regarding Jersey City...