The Jersey City Council passed an ordinance freezing rent increases for tenants of certain buildings until Aug. 1 to help provide relief for tenants during the COVID-19 crisis. 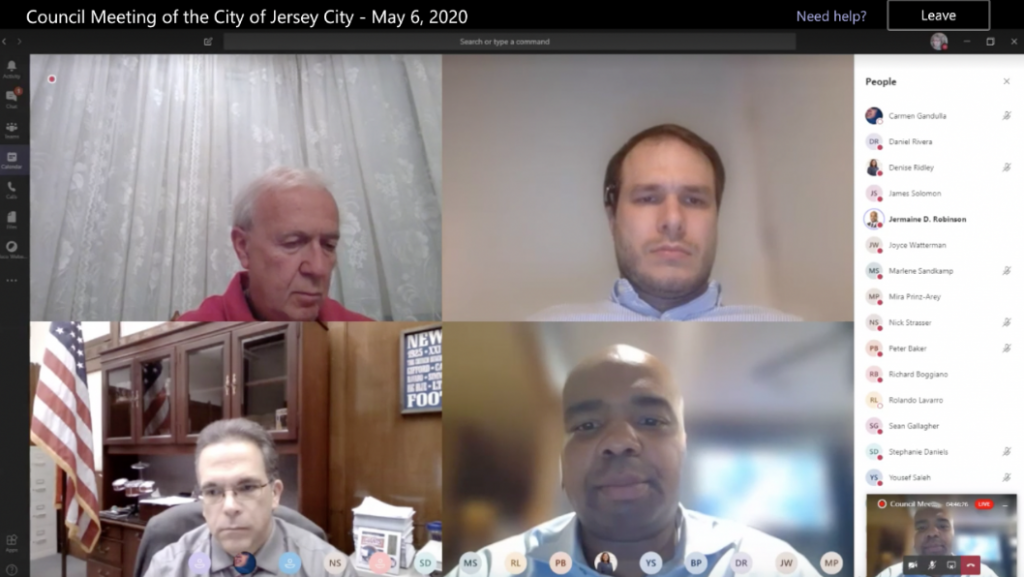 The legislation passed unanimously (9-0) on Wednesday and covers many of the rental units in the city that were built prior to 1990. State law prohibits rent control on any newly constructed properties for 30 years.

All of the rent controlled buildings in the city are covered in the legislation, as well as apartment buildings with less than four units that are not owner occupied and were built before 1990.

“This ordinance is important, but it is a small step,” said Ward E Councilman James Solomon, the main sponsor of the measure.

“This will help renters, and is particularly important for the small group of people where a landlord could raise rents by 10, 15, 20 percent – not to collect the payment but to basically enable an eviction in the future through nonpayment of rent knowing that once the lease expires a renter couldn’t pay the higher fee. That I think is the most important protection this provides.”

The city had originally put forth an ordinance only covering rent controlled buildings, but the council worked towards broadening the scope of its protections by including additional protections put forth by Solomon.

Two changes were made after Solomon’s policy introduction: the timeline for the halt was set for Aug. 1, after originally being set to last for the duration of the state of emergency.

Also, the original ordinance would have covered apartment buildings with less than four units that are owner occupied.

Nonetheless, the amended ordinance passed with ease, though some pushed back on it prior to the vote.

Residents who spoke during the public portion of the meeting called for similar relief measures for property owners, be it in the form of property tax relief or mortgage relief.

Ward A Councilwoman Denise Ridley supported the ordinance, but noted that “there’s a big difference between renter expenses and property owner expenses” and suggested giving relief to property owners as well “so that they can then give some of that relief to renters.”

The city later in the meeting passed a resolution extending the grace period for second-quarter property taxes until June 1.

The council had been working on overhauling and rewriting its rent control ordinance prior to the COVID-19 outbreak.