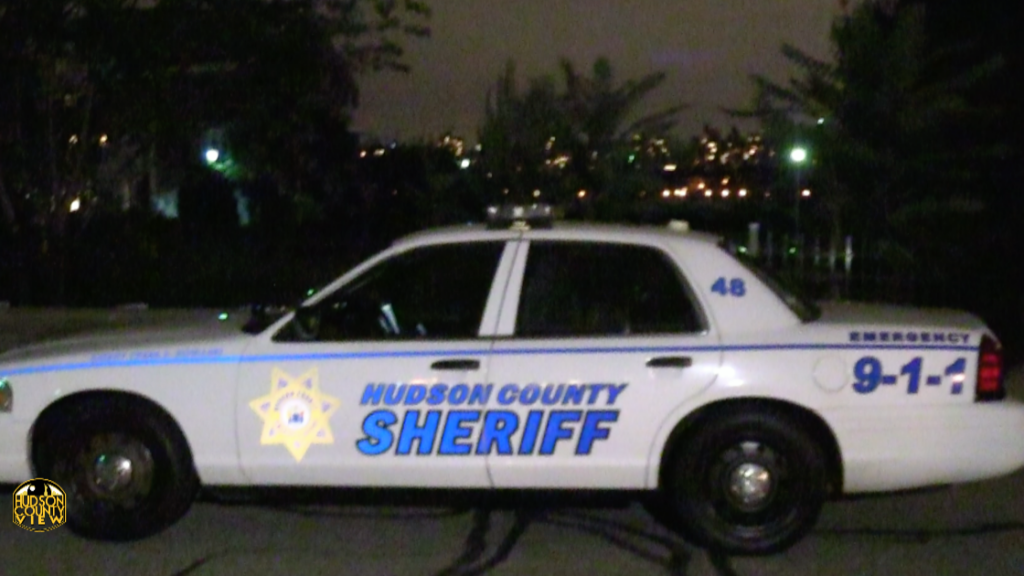 On January 6th, a Hudson County Sheriff’s officer initiated a traffic stop at the intersection of Palisade Avenue and 5th Street in Union City. A burgundy Nissan Maxima was pulled over after officers saw that the vehicle had no front license plate and tinted front windows, Sheriff Frank Schillari said in a statement.

While speaking with the driver, D’Andre J. Velaquez, of North Bergen, the officer observed that the driver’s eyes were glassy and bloodshot and his words were slurred.

Field sobriety tests at that time were performed and it was determined that the driver was under the influence of narcotics.

At that time, the driver was placed into custody and the other three passengers were asked to step out of the vehicle. They were then informed that the vehicle would be towed, at which time the juvenile took the keys and refused.

When officers on scene attempted to arrest the juvenile for obstruction of administrative law, the teenager fled.

The two other passengers of the vehicle also fled the scene and were later identified as Juan S. Lopez, of Union City, and Kenia L. Morales, of North Bergen.

Members of the Hudson County Sheriff’s Office Detectives Bureau discovered a black handgun in the backseat of the vehicle as well as a six round magazine.

“Every day, our officers put their lives on the line to protect our community and it is always horrible when an officer is hurt in the line of duty. I wish this officer a speedy and full recovery and thank them for their dedicated service,” added Schillari.

The officer, who the sheriff’s office declined to identify, is expected to require one to two years to recover from their injuries. The juvenile was apprehended and taken to the Morris County Juvenile Detention Center.

He was charged with aggravated assault on a police officer, obstruction of administrative law and resisting arrest in addition to the other charges.