The Hudson County Democratic Organization is backing Sheriff Frank Schillari for a fifth term ahead of the June 7th primary election. 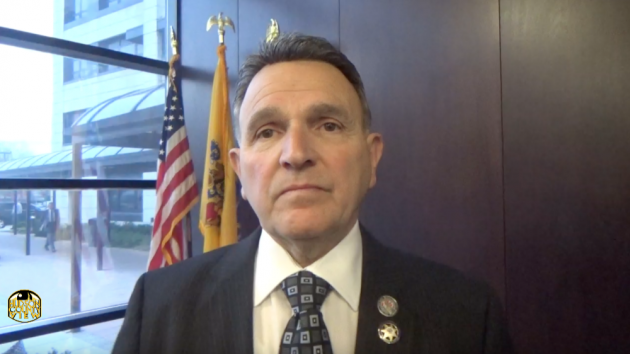 “Frank Schillari has proven to be a truly effective and dedicated Sheriff for Hudson County. Under Sheriff Schillari’s leadership, the Hudson County Sheriff’s Office has invested in innovative 21st century policing to keep our communities safe and ensure accountability within our law enforcement system,” HCDO Chair Amy DeGise said in a statement.

“He has a proven track record of public service as a veteran and police officer, and I am looking forward to continuing to work with him to protect our communities.”

Over the course of his over decade-long tenure, Schillari has overseen the second largest law enforcement organization in Hudson County, managing more than 300 personnel.

Some of his key initiatives include moving to a 24/7 patrol schedule for county parks and roads, growing the Crash Investigation Unit to make streets safer and fostering better partnerships with other law enforcement agencies and the community.

“I am honored to receive the endorsement of the Hudson County Democrats,” Schillari began.

“Over the course of the last 12 years as Sheriff and 13 years previously as Undersheriff, I have worked closely with our elected officials and local, county, state and federal law enforcement with a mission of making Hudson County safer for people who live, work, study or travel here. I am excited to be running to continue to provide the highest quality service to our county.”