The Hoboken Office of Emergency Management has set a new citywide curfew, allowing restaurants to only allow takeout or delivery service, and bars that don’t serve food to close until further notice starting tomorrow morning. 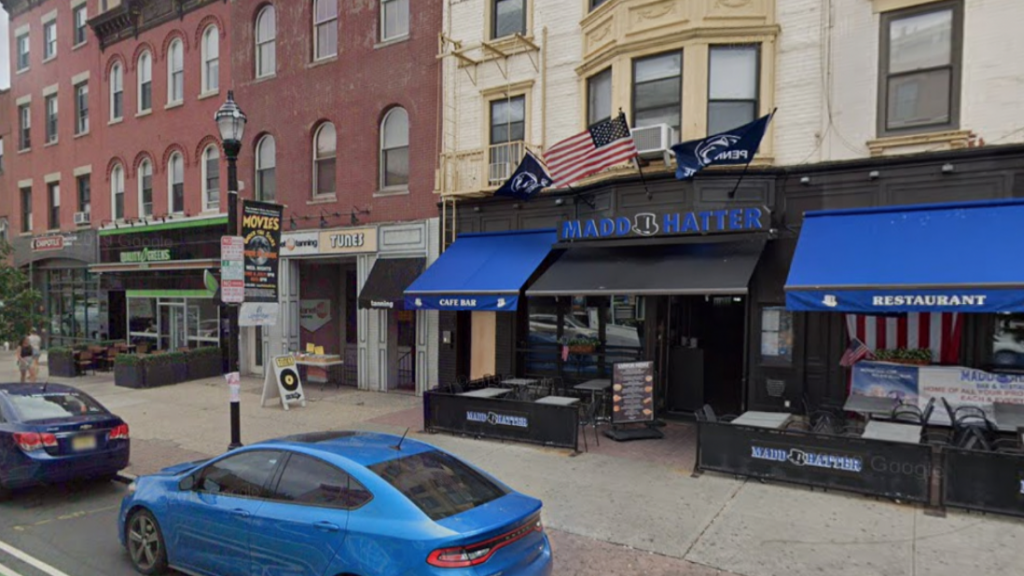 Mayor Ravi Bhalla said in a statement that a citywide curfew will go into effect on Monday, March 16th, until further notice, between the hours of 10 p.m. and 5 a.m.

“During this curfew, all residents will be required to remain in their homes except for emergencies, or if you are required to work by your employer,” he said.

He also said that major changes are coming to bars and restaurants as early as 11 a.m. tomorrow.

” … All bars and restaurant establishments, with and without a liquor license, are no longer permitted to serve food within the restaurant or bar,” Bhalla added.

Their announcement comes after Jersey City implemented a 10 p.m. curfew on bars and night clubs, as well as after the number of presumptive positive cases of COVID-19 rose to five in Hudson County today.

Thus far, West New York has one case, Jersey City has two cases, Hoboken has one case, and the fifth case has not yet been identified, but its existence has been confirmed by the New Jersey Department of Health.

Just this afternoon, Hoboken had closed a number of non-essential businesses such as gyms, daycares, and their movie theater after declaring a state of emergency on Thursday.