In a letter to the editor, U.S. Rep. Albio Sires (D-8) says that the time is now to get moving on the long overdue Hudson Tunnel Project, a part of the larger Gateway endeavor. 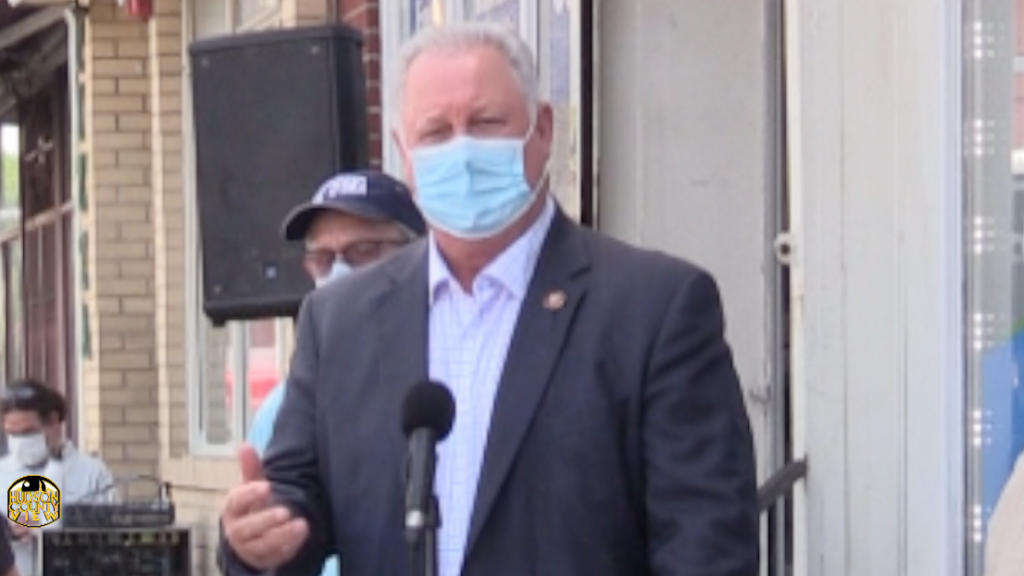 When you take the train between New York and New Jersey, you are traveling through tunnels that are a century old, were flooded during Superstorm Sandy, and are desperately in need of repair.

Even with such apparent need, the Trump Administration has dragged its feet on the Hudson Tunnel Project, part of the larger Gateway Project, and ignored the economic impact a tunnel failure could have on the region.

As residents of the 8th District know, this project needs to be completed for the economic and physical safety of those who rely on it every day.

As a senior member of the House Transportation and Infrastructure Committee, I have been fighting to ensure that Congress provides New Jersey with the resources needed to complete the Gateway Project.

Most recently, I secured nearly $10 billion in the INVEST Act for Projects of National and Regional Significance, which the Gateway Project would easily qualify for.

Climate change is real, and climate resiliency needs to be incorporated as a factor in all infrastructure projects moving forward.

Now that we have a president-elect who understands the urgency of our nation’s crumbling infrastructure, believes in climate change, and won’t block funding over personal politics, I know we can make real progress on this project.

The time to advance essential upgrades and repairs on the Hudson River tunnels is now, before it is too late. Beginning construction on the tunnels will create hundreds of jobs, ease transit, and ensure our region remains one of the most economically productive.

I intend to work with the incoming Biden Administration to move this urgent infrastructure project forward.