Hoboken electeds are calling on the New Jersey Attorney General’s Office to investigate the 2017 “terrorism” flyer in light of a new probe over a similar incident in Edison. 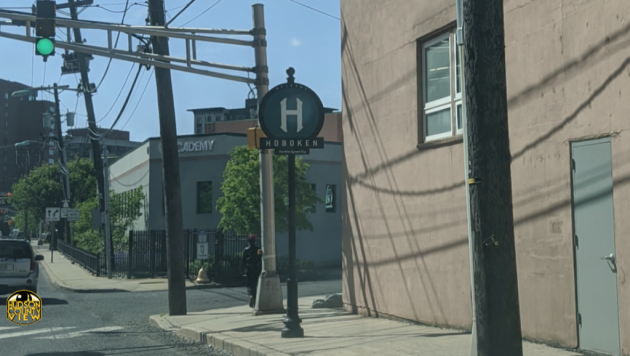 “While we are glad to see the Attorney General open an investigation into the despicable racist mailer that was distributed in Edison, it is incredibly disheartening that an eerily similar incident that happened here in Hoboken has not been given this level of scrutiny by law enforcement,” Council members Mike DeFusco, Tiffanie Fisher, Ruben Ramos, Jen Giattino, and Vanessa Falco said in a joint statement.

“The impact that this racist filth had on our community is no less than what the residents of Edison were subjected to, and Hoboken residents deserve the same kind of action from the attorney general. As members of the Hoboken City Council, we are hereby calling on Attorney General Grewal to broaden his investigation to include the Hoboken racist flier incident and we stand ready to offer our full cooperation towards finally bringing justice and closure to our city.”

In 2017, days before the mayoral contest where then-Councilman Ravi Bhalla was victorious, a flyer with his picture said “Don’t let TERRORISM take over our town!”

It also had a paid for line that indicated rival candidate 1st Ward Councilman Mike DeFusco’s campaign paid for campaign literature. He was quick to denounce the flyer and there has been no evidence to suggest he or his team was responsible for it.

The councilman’s sister also created a GoFundMe page that raised $9,130 towards trying to identify suspects connected to the flyer, to no avail.

Additionally, Bhalla has also come out in support of finding out who produced the flyer.

“I’ll never forget having to explain to my young children why their dad was called a terrorist – something they should never have to experience again. This was a painful time for my family, and it’s my sincere hope that no other family will ever have to go through any similar circumstances,” he said.

“Anyone responsible for this heinous act should be brought to justice, and I fully support any and all further investigations to hold those people accountable.”

Around the same time four years ago, Edison residents received a campaign mailer that said “Make Edison Great Again” as well as “Chinese and Indians are taking over our town.”

The New Jersey Globe reported last night that the Attorney General’s Office issued a subpoena to the township and has empaneled a grand jury in the case.

The same outlet had identified Edison Democratic Municipal Chair Mahesh Bhagia, a mayoral candidate, as playing a key role in assembling the flyer.

While the case in Hoboken is closed after suspects couldn’t be identified, even with the aid of the FBI and the Secret Service, Police Chief Kenneth Ferrante has indicated it would be reopened any time new evidence is presented.

A spokesman for the AG’s office declined to comment. 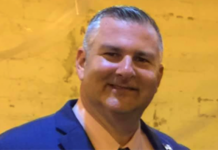