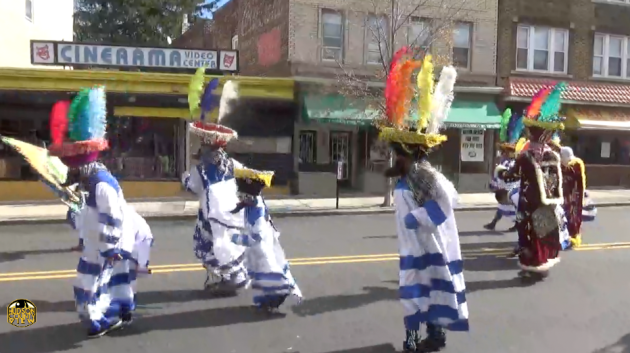 The event, which typically brings out leaders from across the state, was originally scheduled to begin at noon today, but remnants of Hurricane Ian will likely delay the celebration until October 16th, organizers said.

With heavy rainfall in the forecast all afternoon, the move is not unexpected.

The Hoboken Arts and Music Festival has been cancelled outright due to the anticipated rain, flooding, and heavy winds, though the free concerts will remain, getting rerouted to Hoboken High School.