Hoboken Housing Authority Chair Dave Mello, a former two-term councilman-at-large, has endorsed the “Independently Together” team for the three at-large seats up for grabs in the non-partisan November 2nd municipal elections. 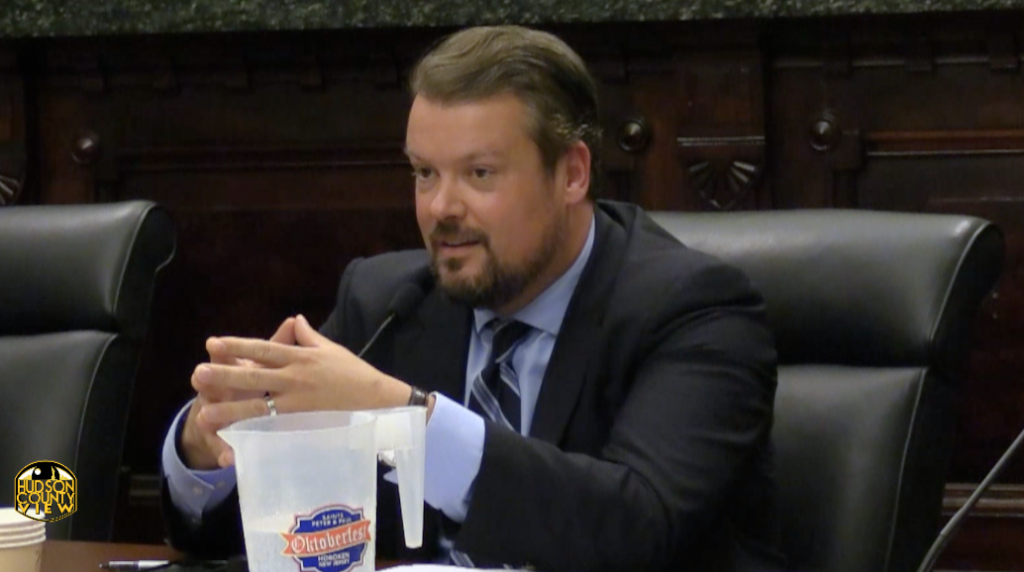 “To be a councilperson at large in Hoboken means to serve our entire 60,000 strong community. This effort can’t be sidetracked by concerns about how a mayor will react, politically, to your every move,” Mello said in an email blast this morning.

“This is why I’m so hopeful for a ticket that answers to nobody but us – the people of Hoboken. It’s not the job of a council person to be contrary for the sake of being contrary, but they should also never be hyper-focused on a mayor’s every wish. I’m confident Cheryl Fallick, Sheila Brennan, and Paul Presinzano are the right people to put Hoboken first.”

Mello was elected as part of former Mayor Dawn Zimmer’s ticket in 2009 and was then re-elected in 2013.

After Zimmer announced she wasn’t running and backed then-Councilman-at-Large Ravi Bhalla (who ran alongside Mello in 20019 and 2013) in 2017, Mello ended up running with County Commissioner, then freeholder, Anthony Romano (D-5) and came up short in a crowded field.

To that end, he wasn’t shy in voicing his disdain for Bhalla before concluding his written endorsement.

“My concern with Mayor Bhalla, who I know well, is he often seems more driven by personal career ambitions than by serving Hoboken – a deep concern at those times when his interests come in direct conflict with Hoboken’s,” Mello stated.

“An elected official’s personal interests should never win out in these scenarios. Therefore, I implore my neighbors to resist supporting council people who will not stand up for Hoboken first, Hoboken always, and Hoboken only.”

Early voting is available at Hoboken City Hall through Halloween.