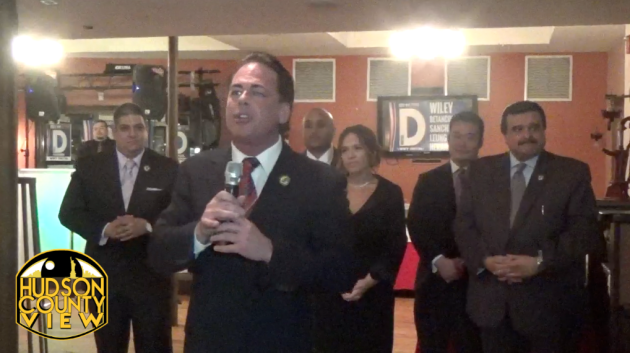 HerreraPAC is an independent political action committee which supports candidates, regardless of political parties, who want to scale back the size of government, lower taxes, support small business, and protect civil liberties, Herrera said.

Nevertheless, Wiley gladly accepted the endorsement in a prepared statement.

â€œWe happily accept the endorsement from a great community leader such as Mr. Herrera. Knowing that the next generation is ready to support a great team with an even greater vision for West New York, shows that we are on the right side of the issues. We welcome him to the team.â€

“I want to congratulate HerreraPAC on their endorsement,” Fonseca said over the phone.

“Since their inception, they have not picked a winning candidate. Again, I offer my congratulations to HerreraPAC for endorsing another loser.”

HerreraPAC has previously endorsed Larry Wainstein for mayor and Sgt. Henry Marrero for commissionerÂ (whose running independently)Â in the neighboring township of North Bergen, which also has a contentious election on the slate for May 12.

Related articles across the web

LETTER: Education Matters ‘will be the voices to move Jersey City...