West New York voted for change, while North Bergen decided they are happy with what they have. Who were the biggest winners and losers with the 2019 municipal elections in the books? 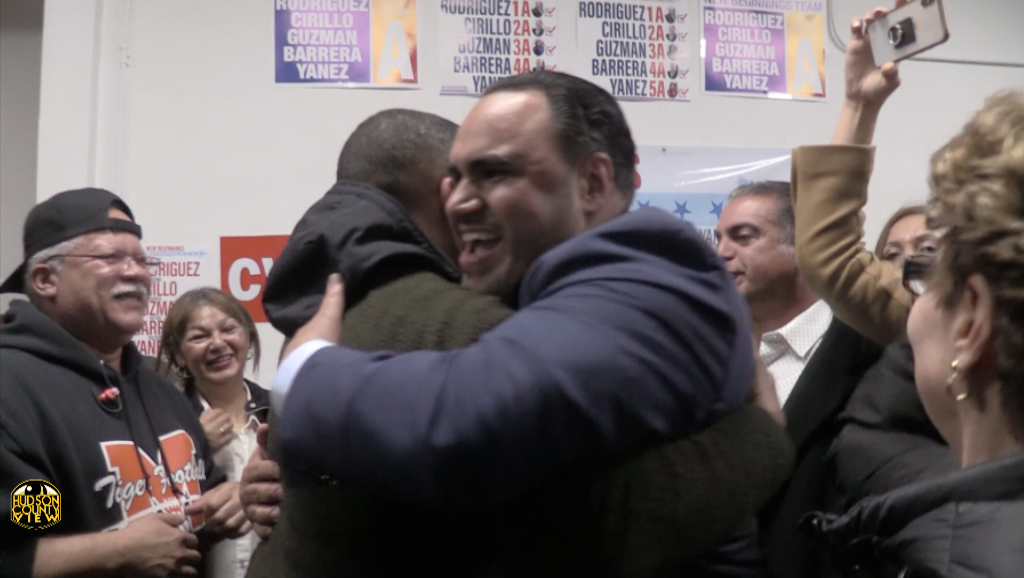 The congressman of New Jersey’s 8th district called for West New York Mayor Felix Roque’s ouster all the way back in March 2018 and made it a point to deliver on his word. He and Weehawken Mayor Richard Turner were a strong and necessary presence to get a new team elected.

The West New York public safety commissioner opted not to stand and trade with Roque on every issue, and while it wasn’t always popular, it was evidently the right call. Rodriguez is all but guaranteed to be the next mayor after Tuesday’s reorganization meeting.

The North Bergen mayor again asserted his dominance by improving upon his 2015 numbers and defeating Larry Wainstein in definitive fashion. At this point, seems more than safe to say that Sacco can hang onto the mayor’s seat for as long as he wants it.

The chair of the Hudson County Democratic Organization played in role in getting the optimal result last night, bolstering her chances of getting re-elected in 2020 – if that’s the path she decides to walk down.

Heading into Tuesday, Roque had one of the most fascinating stories among Hudson pols in recent memory: winning [unofficially] off the line in 2011, beating a federal indictment, scoring a win with the machine in 2015 and then being acquitted again weeks later. Despite a valiant effort, Roque was overwhelmed by Sires and the HCDO.

Wainstein was the underdog and almost no one pegged him to win, but even with that in mind, even his most fervent supporters must be disappointed he scored around 1,000 less votes last night than he did in 2015.

Anyone at West New York Town Hall that worked Roque’s campaign presumably won’t be there for much longer.

West New York had six candidates running as the anti-machine options and they combined for just 1,694 votes. Clearly this town is not ready to take anyone who can’t raise six figures seriously, though Adil Ahmed scoring 631 votes isn’t bad for a first time out.