The Hudson County Democratic Organization’s Black Caucus said that while they don’t condone hate or agree with Jersey City Board of Education Trustee Joan Terrell-Paige’s controversial deleted Facebook post, it helps raise awareness for deeper issues that must be addressed. 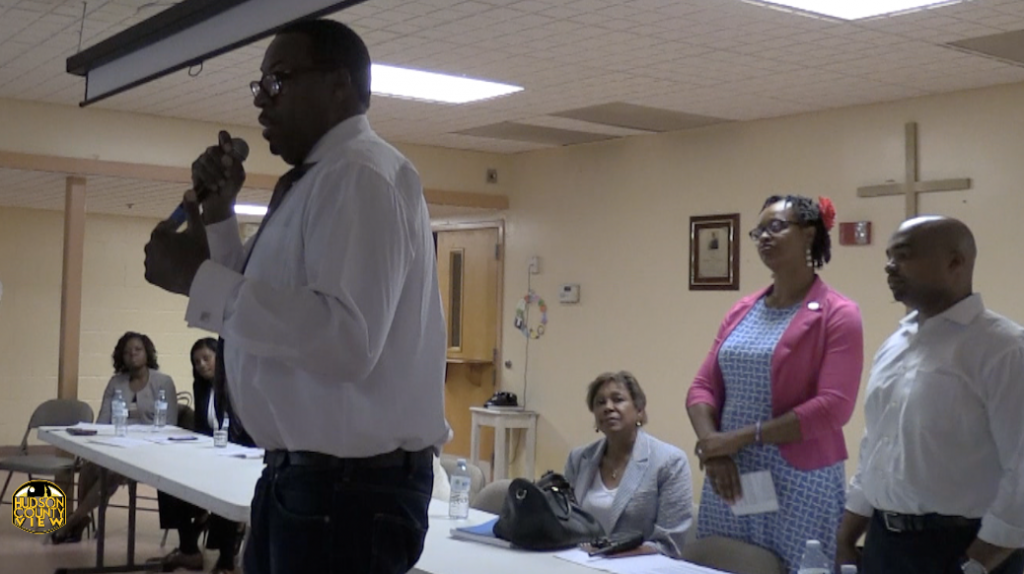 “The Hudson County Democratic Black Caucus does not condone hatred towards any group. The actions taken by the two individuals on December 10, 2019 were not reflective of our community,” state Senator Sandra Cunningham, Assemblywoman Angela McKnight (both D-31), Freeholder Jerry Walker (D-3), and Council members Joyce Watterman, Denise Ridley, and Jermaine Robinson said in a joint statement.

“While we do not agree with the delivery of the statement made by Ms. Terrell-Paige, we believe that her statement has heightened awareness around issues that must be addressed and should be a topic of a larger conversation by two communities that have already and must always continue to coexist harmoniously.”

The group is the first to come out and show any support towards Terrell-Paige, who has come under fire for a deleted Facebook comment that referred to members of Greenville’s Jewish community as “brutes” for the way they were acquiring property in the area.

Tomorrow, the Jersey City BOE is expected to vote on a non-binding resolution to censure and request the resignation of Terrell-Paige.