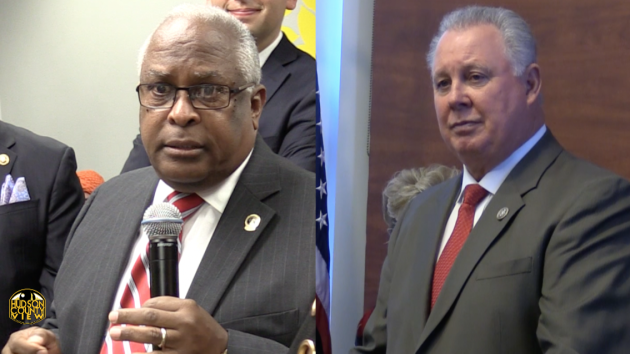 The Dominican Republic-born official is not seeking re-election as commissioner this year, but was retained his freeholder seat in 2017 without breaking a sweat.

Sires, 67, along with state Senator (D-32)/North Bergen Mayor Nick Sacco, is leading the charge among Hudson politicos pushing for DeGise to be re-electedÂ next year.

A former West New York mayor and state Assembly Speaker, Sires, who has served in the House of Representative since November 2006 and is yet to face aÂ competitive challenger from either the Democratic or Republican party.

The congressional filing deadline for the primary election is April 2nd.