Citing “potential security risks,” the Jersey City Board of Education has cancelled tonight’s meeting in the midst of many elected officials urging a trustee to resign over a deleted Facebook post that Gov. Phil Murphy (D), among others, has deemed anti-Semitic. 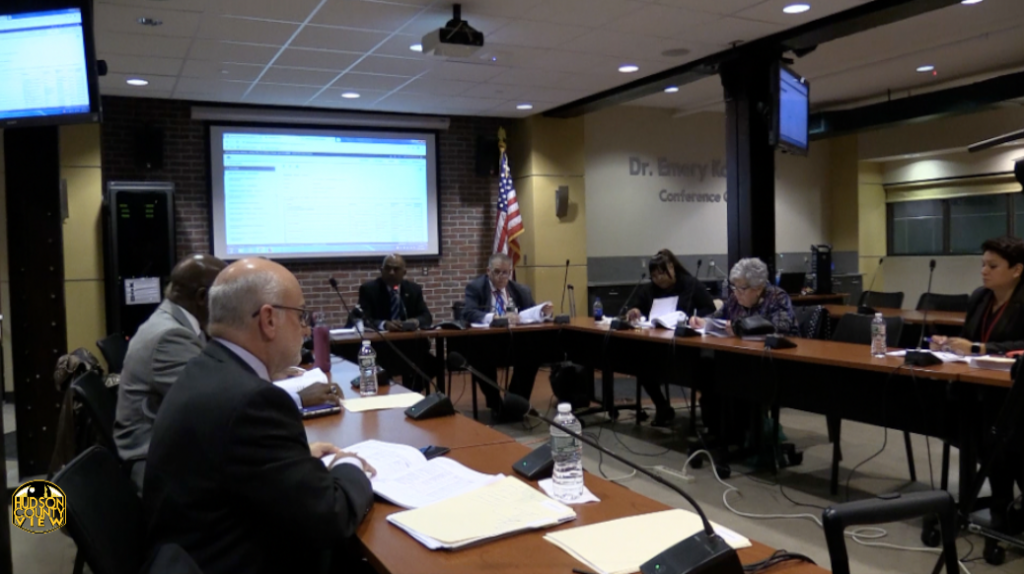 “On the advise of City officials alerting the JCBOE of potential security risks surrounding the December, JCBOE meeting scheduled for today, 12/19/2019 at Dickinson High School, the JCBOE has cancelled todayâ€™s meeting,” Board President Sudhan Thomas said in an email to his colleagues this morning.

“We have over 50 children scheduled to perform at the meeting tonight which was expected to be attended by the parents and employees. The security and safety of our children are paramount and todayâ€™s cancellation is made in their best interests.”

The governing body was expected to vote on a non-binding resolution to issue a censure, as well as request the resignation of, Trustee Joan Terrell-Paige in light of a social media posting where she referred to Greenville’s Jewish community as “brutes” for the way they were acquiring property, as HCV first reported.

Representatives from the North Jersey Chapter of the National Action Network were expected to speak in support of Terrell-Paige, while the Americans Against Anti-Semitism planned on having members calling for her ouster this evening.

Meanwhile, the Hudson County Democratic Organization’s Black Caucus said while they don’t condone hate, her comments “heightened awareness around issues that must be addressed.”