Jersey City Ward F Councilman Frank “Educational” Gilmore is following Ward E Councilman James Solomon’s call for their colleague Amy DeGise to step down: “These behaviors are not indicative of someone in elected office.” 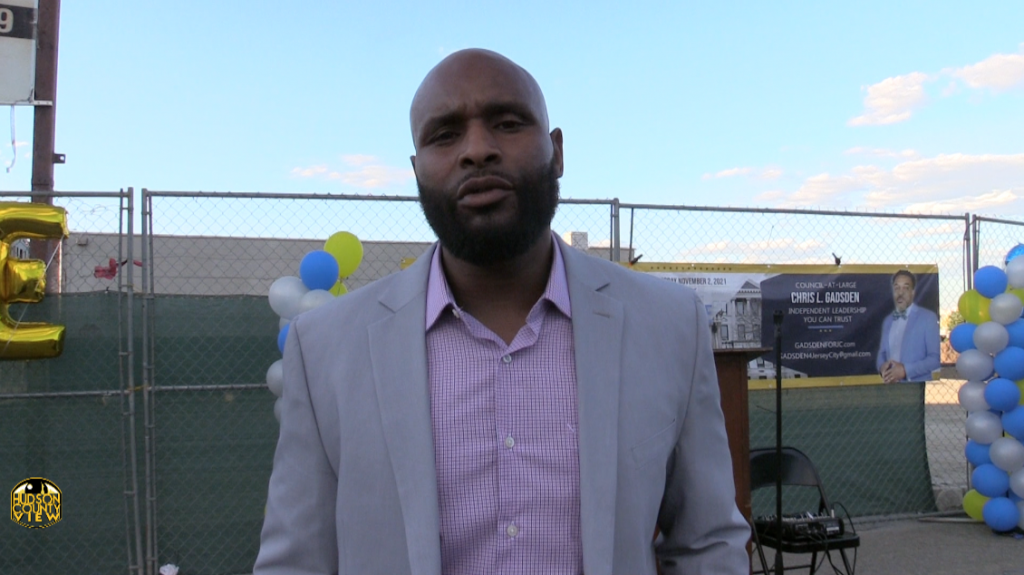 “After carefully reviewing the CCTV footage, considering a council member hit an individual with her SUV, and left the scene without checking on the individual am calling for the resignation of Council member DeGise,” Gilmore wrote on his social media pages this morning.

“These behaviors are not indicative of someone in elected office.”

Gilmore is the second council member asking for DeGise to resign this morning, though he and Solomon are the only two council members who did not run on Mayor Steven Fulop’s ticket in November.

A change.org petition started late last night has collected 200 signatures as part of a grassroots effort to get DeGise to voluntarily give up her council seat.

The CCTV footage released yesterday shows that DeGise did not stop or appear to hit her brakes when she hit a bicyclist that ran a red light on July 19th around 8 a.m. at the intersection of Martin Luther King Drive and Forrest Street.