After North Bergen police were alerted of a flyer seeking “models” at a rate of $600 an hour in cash, a subsequent investigation led to the arrest of a New York man seeking to make pornographic films with minors in exchange for cash, authorities said.Â 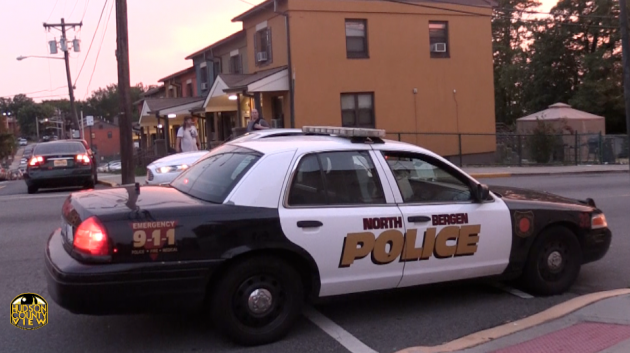 The fliers contained an advertisement for young females to work for a production company that would pay up to $600 an hour in cash. The fliers were in both English and Spanish.

As a result, the North Bergen Police Department began an investigation under the belief that the advertisement looking for â€œmodelsâ€ to work for this video production company was actually an attempt to lure females for the purposes of prostitution and human trafficking.

North Bergen Police Detectives began to communicate with the suspect in an undercover capacity through text messaging. In this capacity, the officer identified herself as a 15-year-old juvenile and a high school student, officials said.

The suspect allegedly continued to communicate via text messages and invited her to meet at a local motel to make a pornographic film in exchange for money.

Finally, the joint law enforcement operation concluded on May 20th with the arrest of Mark Piotti, 37 of Bronx, New York. When he was arrested, Piotti was in the possession of a video camera, officials said.

He was charged with attempted human trafficking, promoting prostitution and luring and enticing a child. Piotti was thenÂ  transported to Hudson County Jail, police said.