Following a federal court ruling against President Donald Trump (R) that said it is unconstitutional for him to block Twitter users, Jersey City Mayor Steven Fulop is following suit: exclaiming that he has voluntarily unblocked all of his critics on social media.Â 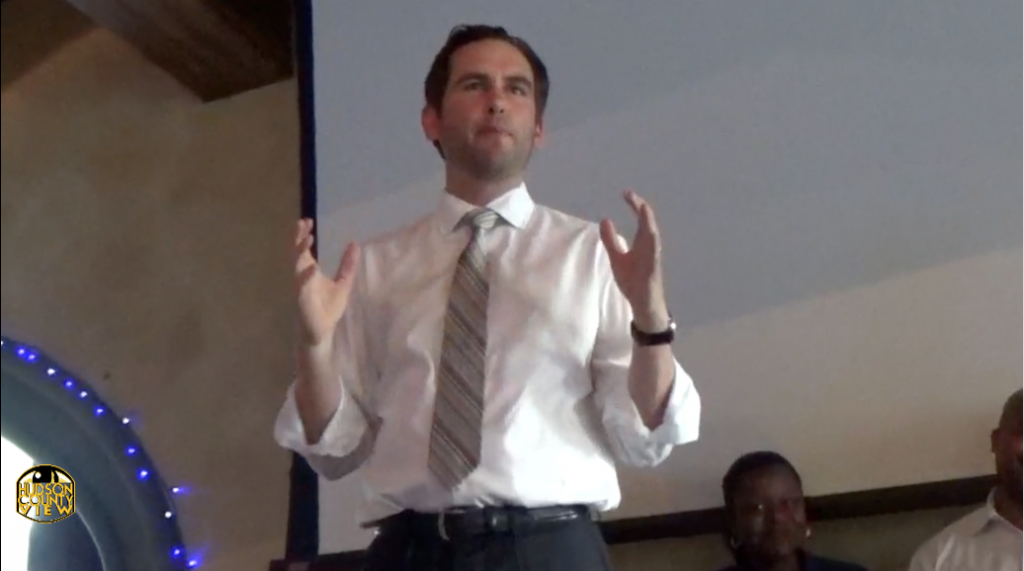 “Iâ€™ve officially unblocked anyone that was ever blocked from seeing my social media accounts – Anti-semites, racists, trolls, fake accounts, former family members, ppl that hate Jersey City – all are welcome now,” he tweeted.

“I may not like u personally but the law is the law. @realDonaldTrump”

” … We hold that the speech in which they seek to engage is protected by the First Amendment and that the President and Scavino exert governmental control over certain aspects of the @realDonaldTrump account, including the interactive space of the tweets sent from the account,” the 75-page ruling says.

Back in October, The Jersey Journal highlighted that Fulop had faced criticism for blocking people who posted negative commentary on his Twitter and Facebook pages.