A super PAC linked to the potential 2025 gubernatorial run of Jersey City Mayor Steven Fulop has $5,437,635.27 cash on hand, according to their July 15th filing with the Federal Election Commission (FEC). 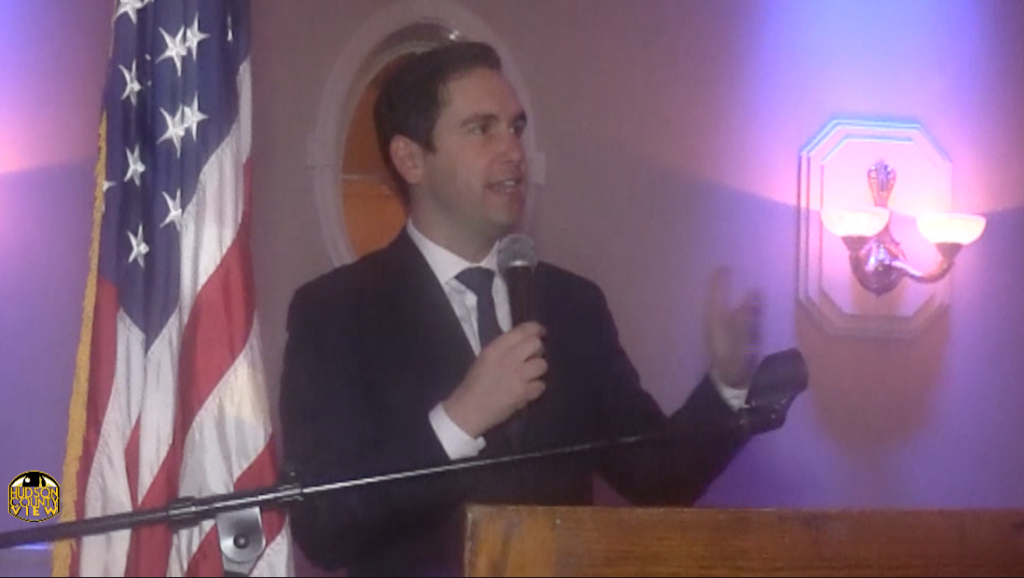 The Birch Group is a real estate management firm with locations in Jersey City and Hoboken, while JDA is a development firm in Hoboken.

The ATU contribution is no surprise, given that they endorsed Fulop for re-election in 2017 and 2021, while Ray Greaves, a former Bayonne councilman and the ATU International vice president, is active in another PAC linked to Fulop: the Fund for Quality Leadership.

Gerald Eglentowicz, who owns the Kearny-based Eglentowicz Wrecking LLC, also gave $10,000 a few days later, May 13th to be exact, according to the filing.

While no electeds contributed this quarter, former Assembly Speaker Vincent Prieto, a supporter of Fulop’s expected 2017 run for governor before the mayor endorsed eventual winner Phil Murphy, wrote a check from his election account for $2,500 on April 11th.

Prieto, who was also the Hudson County Democratic Organization chair in 2016, did not seek re-election in 2018 after 14 years in office and is now the executive director of the New Jersey Sports and Exposition Authority.

Additionally, while the PAC notes that Ruth’s Chris Steakhouse in Jersey City was paid $5,306.02 for a high-end luncheon on June 23rd, when the city had their annual real estate summit, there are no contributions with that reflect that date.

The event billed Fulop, Bayonne Mayor Jimmy Davis, and Hoboken Mayor Ravi Bhalla as special guests, according to a copy of the invitation.

Overall, the PAC reported $114,741.35 in expenditures for the second quarter of the year.

While Fulop is not a declared candidate for governor, new HCDO Chair Anthony Vainieiri, also the chair of the county commissioners, told HCV at his swearing in last month that he’d support Fulop if he was the candidate.

Vainieri also said the Democratic candidate for governor should be from Hudson this time around.

In an interview about a week-and-a-half later, Fulop entertained the possibility of running without stating anything definitive.

“I think that the story we are able to tell about the progress of Jersey City would be compelling if we did it,” he said at the time.

He already put $400,000 from that account into the Coalition for Progress early this year, followed up by an additional $150,000 on March 9th, the ELEC filing shows.

Furthermore, the Fund for Quality Leadership reported $202,644.29 cash on hand as of May 19th, including $21,000 from the Team Fulop account. This report was filed prior to a fundraiser at Surf City last month.

On the Republican side, former Assemblyman Jack Ciattarelli, who gave Murphy a close fight last year, has said he plans to run again, with state Senators Mike Testa (R-1) and Declan O’Scanlan (R-13) also potential candidates three years out from the big dance.