Former Jersey City Police Chief Philip Zacche was sentenced to two years probation, with six months home confinement, after pleading guilty to stealing more than $24,000 from the local housing authority by billing the agency for work he did not perform.Â 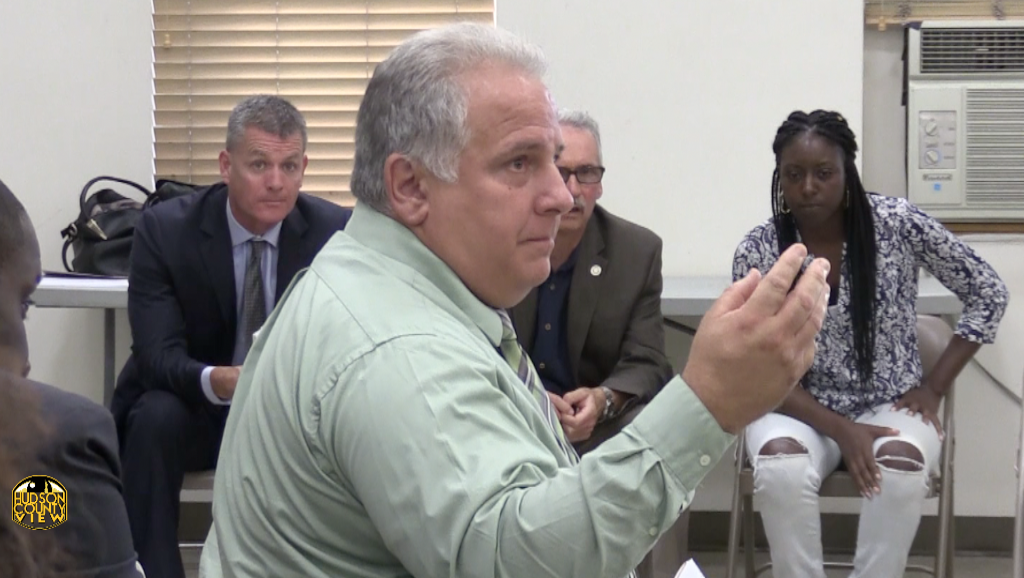 Zacche was sentenced by U.S. District Judge Freda L. Wolfson this afternoon and will also pay a $10,000 fine, a $24,036 restitution and an $18,720 forfeiture, according to U.S. Attorney’s Office spokesman Matt Reilly.

Zacche is one of the 11 Jersey City police officers who was ensnared in the federal investigation into no-show off-duty security details by the U.S. Attorney’s Office.

While the government initially said that Zacche stole over $32,000 from the Jersey City Housing Authority, they amended that figure to $24,036.

Citing the ongoing corruption probe, Mayor Steven Fulop announced in February that the city would be doing away with off-duty security details.

For the time being, Zacche is still eligible for a hefty $143,000 annual pension. A state pension board will decide if he will remain eligible at a future date.

Back in April 2017, the now disgraced former police chief made headlines for receiving a $513,000 payout for unused sick and vacation days.