Jonathan Castaneda, the chairman of the West New York Democratic Committee, has been hired as the chief of staff to Hudson County Correctional Facility Director Ron Edwards at an annual salary of $90,000.Â 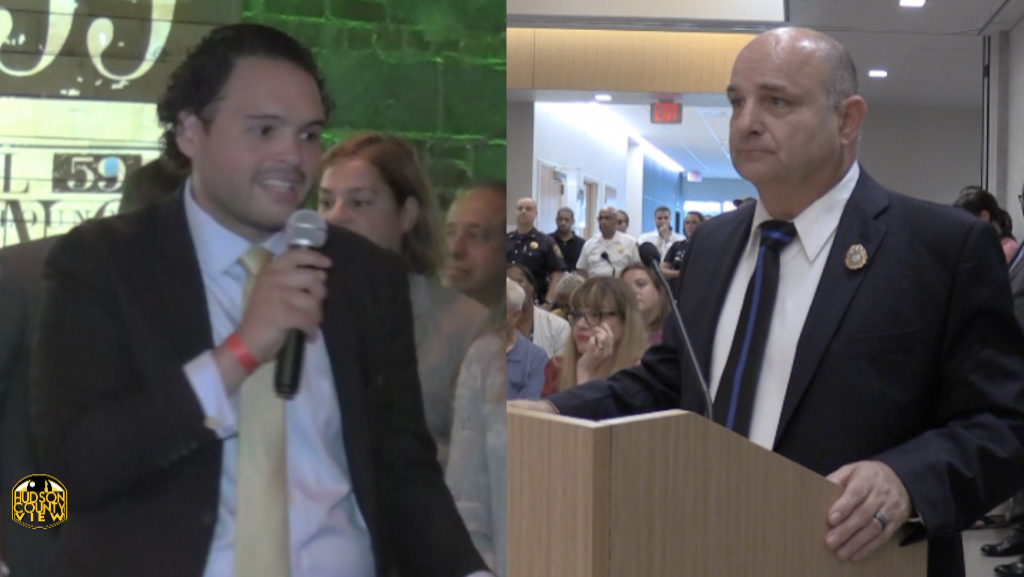 Castaneda was hired by on July 30th and his responsibilities include acting as a liaison for the support staff, assessing the personnel and purchasing departments and providing strengths, weaknesses, opportunities, threats (SWOT) analysis, investigating employee complaints – among other things – according to county spokesman Jim Kennelly.

Back in April, Castaneda, also a board of education trustee resigned as West New York Mayor Felix Roque’s chief of staff and appeared poised to become theÂ transportation planner for the maritime division for the Port Authority of New York and New Jersey.

However, that job never ended up panning out and Castaneda did not respond to an e-mail asking about his new gig.

Sources, who spoke under the condition of anonymity since they were not authorized to speak on the matter, said that the chief of staff post did not previously exist at the jail.

Kennelly did not answer a question asking if the post had been utilized in the past.

The new hire comes at a time where the county jail faces intense scrutiny, particularly from liberal Democrats, after the Board of Chosen Freeholders approved a longstanding agreement with U.S. Immigration and Customs Enforcement (ICE) last month that allows immigrant detainees to be held at the facility in Kearny.

Up for re-election on the BOE this year, Castaneda is running on the “Your Children’s Future” slate backed by U.S. Rep. Albio Sires (D-8), a former West New York mayor.

The other members of the BOE ticket are Adrienne Sires, the congressman’s wife, and Joseph Rodriguez, the husband of Freeholder Caridad Rodriguez (D-7) – both who have previously served on the board.

Castaneda was instrumental in helping the West New York Democratic Committee win 48 out of 58 seats on June 5th, despite an aggressive challenge spearheaded by Roque and state Senator (D-33)/Union City Mayor Brian Stack.

This helped him make a case to be named chair again the following week, which committee members approved unanimously. 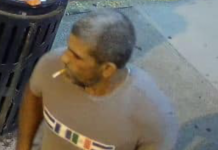