Effective tomorrow, Jersey City is enacting a new policy that will direct all local prosecutors to cease prosecuting all marijuana possession cases in front of them.Â 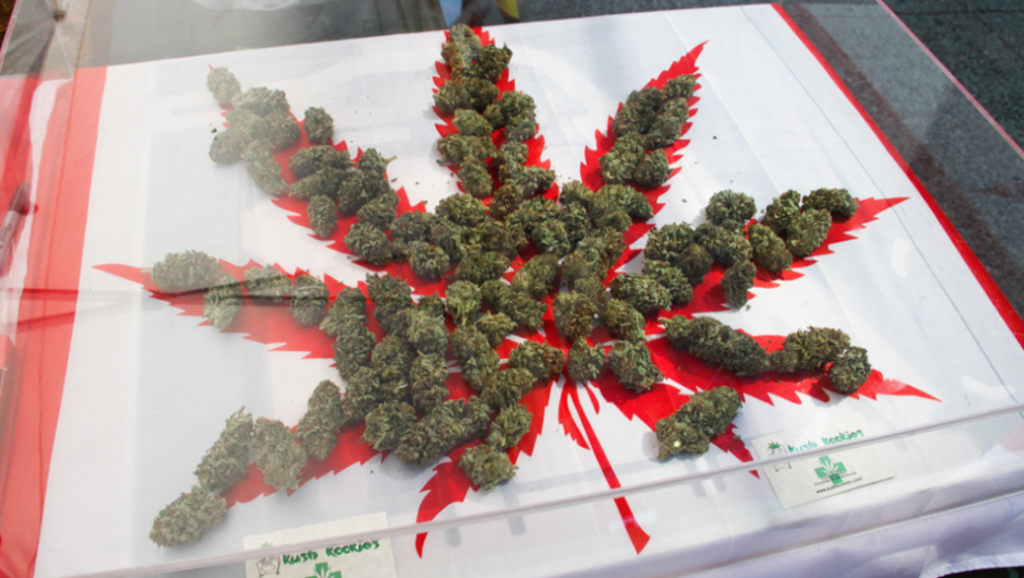 â€œThe fact is, marijuana arrests and prosecutions in New Jersey, and around the nation, point to severe inequalities that negatively impact people of color disproportionately, and lead to long-term economic challenges for anyone who finds themselves prosecuted for possession,â€ said Mayor Steven Fulop said in a statement.

â€œWe are working to correct this with our new policy in a proactive way, and I am proud that we will be the first in the state to do so.â€

The new policy was written by Chief Municipal Prosecutor Jake Hudnut and specifically notes that it “should have no effect on collateral or companion charges or cases involving controlled dangerous substances other than marijuana.”

The local legislation also says that someone arrested for marijuana possession that meets certain criteria, such as no previous criminal history, will have their case dismissed.

â€œIn a City as large, diverse, and progressive as Jersey City, we are poised to take action and address this injustice,” Hudnut said.

“We will not contribute to the racially disparate and costly prosecution of a nonviolent offense that is on the verge of legalization amid widespread public support. We have seen similar policies enacted with success across the country, and I am confident in our ability to join this conversation in a productive and positive way.â€

Citing statistics from the state, Hudnut said there are about 25,000 annual arrests for marijuana possession and prosecuting those cases costs nearly $1 billion.

Marijuana legalization was one of the platforms of Gov. Phil Murphy (D) and while he has not softened his stance, the matter remains at a standstill in the state legislature.

A spokesman for Murphy did not respond to an email seeking comment.

LETTER: ‘Change for Children’ team is the best choice for the...