Hudson County Executive Tom DeGise said his administration is “determined” to get out of their agreement with U.S. Immigration and Customs Enforcement (ICE) after Essex County announced they would be doing so yesterday. 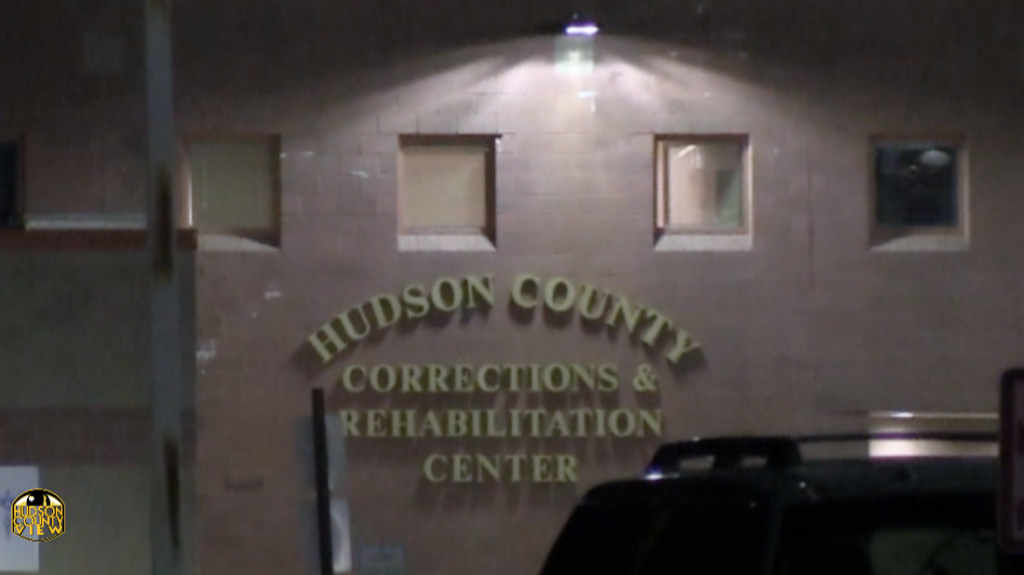 “We’ve always been of the opinion we’d rather be generating revenue someplace else out of our jail. We’ve had discussions with interested parties and we’re still hopeful we can put something together,” DeGise said over the phone this afternoon.

“I’m willing to work hard with our state and federal partners to help us get there: we’re determined … It doesn’t change our insistence that we need a revenue stream there. If not ICE, we need others.”

Yesterday, Essex County Executive Joe DiVincenzo said that they would be ending their contract with ICE by the end of August by housing inmates from Union County – who will be closing most of their jail operations this summer.

DeGise said that Hudson was in the running for that agreement, and while it didn’t pan out, there are other options on the table.

“I’m not totally surprised because I think the three counties that are left doing would all like to get out of it and get something feasible to replace it with,” he added.

He noted that they tried to make a similar deal with Mercer County in 2018, a matter that is still tied up in litigation with a court date currently scheduled for December.

They’re also working on a temporary agreement with Cumberland County as they make repairs to their correctional facility.

“I don’t think there’s any doubt we have the most progressive jail in New Jersey,” DeGise concluded, indicating that it shouldn’t be hard finding someone new to partner with.

Board of Chosen Freeholders Chair Anthony Vainieri (D-8) said that he’s committed to get out of the ICE deal by the end of 2021, provided a viable replacement option is brought to the table.

“In light of the decision out of Essex, we are pursuing any options available to get out of the ICE contract. We have pursued options with Mercer County and the state and I’m open to any options that can resolve this issue by the end of the year.”

The county commissioners, then freeholders, renewed their contract with ICE for two years at the end of 2018, indicating they would make this the last time – though they extended the deal for up to 10 years at a marathon meeting in November.

While the county commissioners can advocate on the issue, it’s now solely up to DeGise to decide if or when to cancel the agreement, which has been on the books in some form since 1996.