Assemblyman Nick Chiaravalloti (D-31) and state Senator Joseph Vitale (D-19) are calling on the state Department of Health to provide oversight on the hospital real estate transactions related to the Bayonne Medical Center. 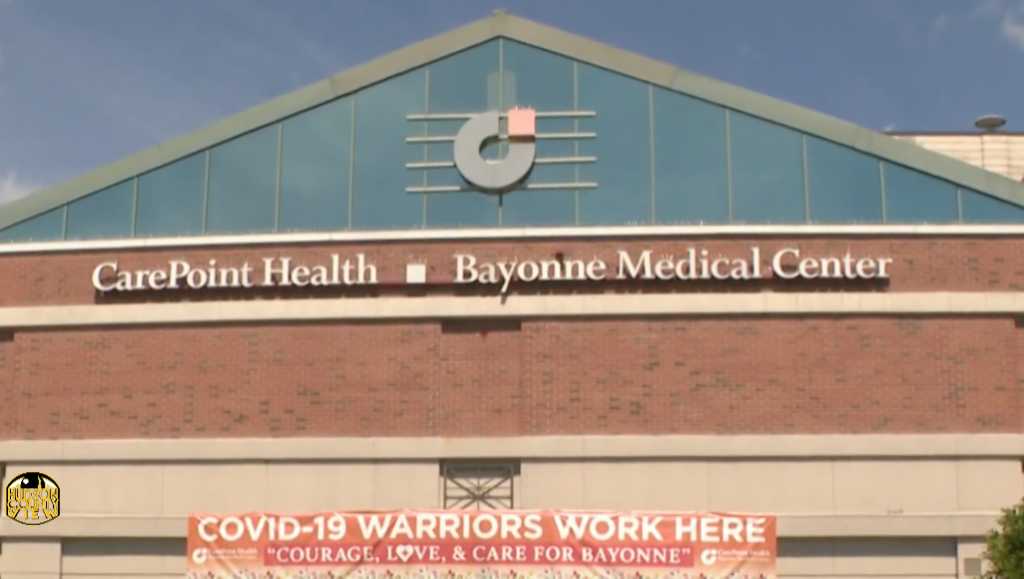 “In the absence of diligent review at the outset of these purchases, the state is leaving the land hospitals sit on in the hands of obscure ownership structures, that in many instances obfuscate any future efforts to regulate them. All we know about them are the LLC names they use and the legal gamesmanship they so often play on the state to block oversight efforts,” the legislators wrote to NJ DOH Commissioner Judith Persichilli on September 28th.

“Whether the Department has historically used its oversight powers is irrelevant. The State has not historically encountered what we see unfolding in relation to Bayonne Medical Center. The reality is that the decision not to exercise the Department’s power exposes the New Jersey health care system to vulnerability. We are asking the Department to reverse this inaction and exercise its full powers.”

CarePoint Heath, the current owners of the BMC, have expressed an interest in selling the facility to BMC Hospital LLC since June, the same time when Hudson Regional Hospital announced they had purchased the BMC and Hoboken University Medical Center land for $220 million.

Shortly after this announcement, the county began eminent domain proceedings.

Avery Eisenreich, the owner of Alaris Health, owns 70 percent of the Hoboken University Medical Center property and all of the BMC property.

An August 25th letter from HRH to the NJ DOH indicates that the did not actually purchase the BMC property, they only provided a small loan to the purchaser – a seemingly related LLC, which came to light in a court ruling last month.

With all that in mind, the situation continues to sit in limbo, part of the reason why Chiaravaloti and Vitale would like to discuss this matter with state health officials as soon as possible.

“We are perplexed by the Department’s decision to waive the CN requirement for the sale of the real-property where Bayonne Medical Center sits and we wish to discuss this important matter with you at your earliest convenience,” their letter concludes.

NJ DOH spokeswoman Donna Leusner confirmed receipt of the letter, but didn’t confirm much more than that.

“The Department has received the letter and the matter is under review,” she told HCV in an email.

Hudson Regional Hospital spokesman Ron Simoncini said this afternoon that the facility stands by their claims related to the purchase of hospital land and welcomes more transparency related to this acquisition.

“The interest in transparency being expressed by public officials is something we welcome. We have consistently invited officials to meet with us to hear our intentions and perspective on these matters and in fact several of these meetings have been held.”

Editor’s note: This story has been updated with a comment from Hudson Regional Hospital.

Albio Sires says John McCain’s ‘legacy will live on for many...