BMC Hospital LLC has withdrawn a lawsuit against Hudson Regional Hospital in their ongoing battle to operate the Bayonne Medical Center, but both sides are still sounding confident about their chances. 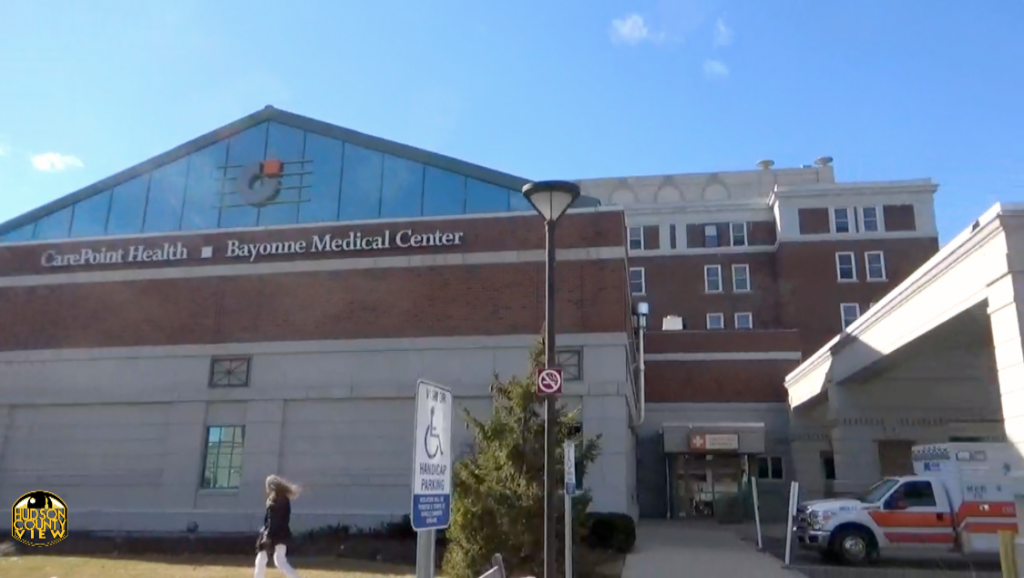 On February 8th, BMC Hospital voluntarily withdrew a case filed in the Chancery Division of Hudson County Superior Court, which according to HRH, is the latest set of circumstances that have gone their way.

In December, they announced they were terminating CarePoint Health’s lease at the Bayonne Medical Center, about a month after the New Jersey Department of Health told CarePoint that they would have to identify 100 percent of their ownership to complete their certificate of need application.

“As we have asserted frequently during this process, Hudson Regional stands ready to assume operations at Bayonne at a moment’s notice,” HRH President and CEO Dr. Nizar Kifaieh said in a statement.

“Our pending Certificate of Need application acknowledges that CarePoint remains the operator for Bayonne until such time as it fulfills on its announced intention to exit the market; but asserts that in the public interest the remainder of the application should be considered on the merits and approved conditioned upon the Delaware courts enforcing HRH’s leasehold right to possession.”

HRH also targeted CarePoint over their connection to Clover Health. Both companies were found, at least in part, by Vivek Garipalli. Clover is currently under investigation by the U.S. Department of Justice, according to Hindenburg Research.

Back in 2019, the New Jersey Commission of Investigation report asserted that CarePoint’s owners received $157 million in management fees from their three Hudson County hospitals.

A spokesperson for BMC Hospital said that their intentions haven’t changed, claiming that they expected to win the litigation in question but dropped it to focus their efforts on the NJ DOH’s review process.

“It is important to note that, under the agreement with Hudson Regional Hospital, we maintain the right to bring those litigation claims or others forward in the future against them,” their statement reads.

“That said, we are very confident that BMC Hospital LLC will be approved by DOH as the full and sole operator of the hospital once the issues related to land ownership are resolved in ongoing or future proceedings.”

“Despite BMC Hospital LLC’s attempt to divert attention to its failed status as a prospective healthcare operator, the fact is that The Department of Health has made it clear they will not review for license an incomplete application. BMC will never be able to submit such an application,” he said.

“Not only has a lease for BMC Hospital LLC been rejected, CarePoint’s lease has been terminated as a result of material default including related to its financial condition. The reality is, BMC will never be able to legally operate Bayonne Medical, although it is attempting to illegally induce doctors to provide healthcare services despite that they have no license to operate at Bayonne, presumably with CarePoint’s knowledge.”

He also referred to the lawsuit withdrawal as “as a seminal moment of surrender,” claiming they can continue to make “ridiculous contentions” since they having nothing to lose at this point.

Hoboken City Council meeting to stay virtual this week due to...