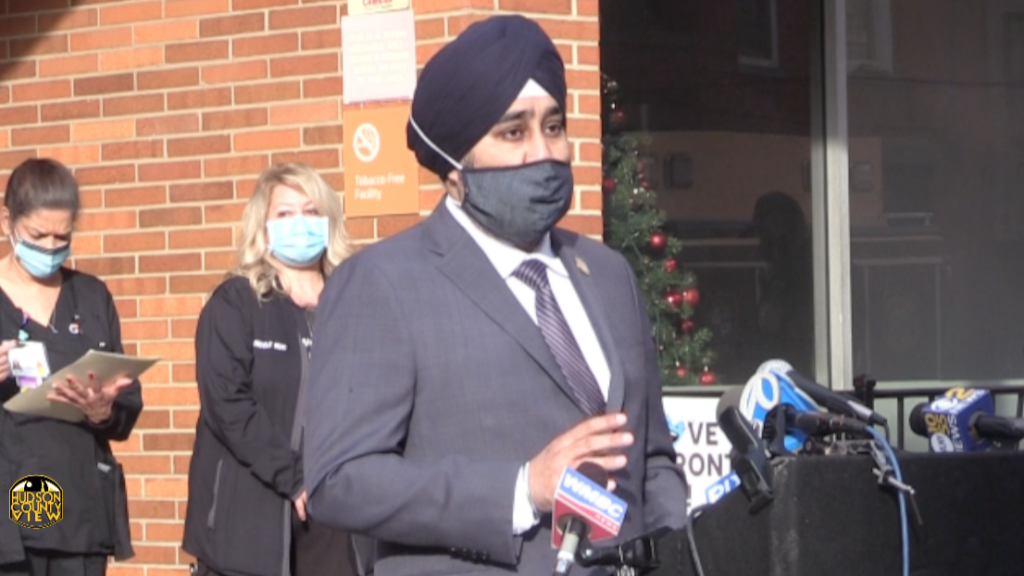 “I am grateful that President Joe Biden is taking immediate action, on the very first day in office, to rejoin the Paris Agreement,” Bhalla said in a statement last night.

“Nowhere is climate change more real than coastal communities like Hoboken, where rising sea levels threaten the very future of our city. The President, in his address before a world stage, said America will lead, ‘not merely by the example of our power, but by the power of our example.’ Thank you to President Biden for putting those words into action today.”

Bhalla is a member of the Climate Mayors, a bipartisan network of over 470 mayors across the country working to combat climate change through meaningful actions in their communities.

In his first day in office, Biden reversed the action of his predecessor, Donald Trump (R), who withdrew the United States from the Paris agreement in 2017.