Bayonne Councilman-at-Large Juan Perez, a former Hudson County sheriff, will be seeking re-election on Mayor Jimmy Davis’ ticket, making him the third incumbent to do so. 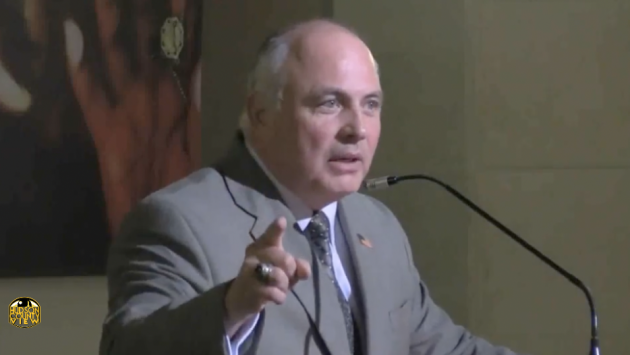 “In these difficult times Bayonne needs a leader we can count on to guide our community, and there is no one I would rather see in that role than Mayor Davis,” Perez said in a statement.

“From managing the city’s response to COVID-19, to being there for residents and businesses impacted by Hurricane Ida, to revitalizing our parks and improving recreation programs, Mayor Davis always gets the job done for us and he’s the right choice to continue leading Bayonne.”

Prior to his time in elected office, Perez’s law enforcement career included 26 years in the New Jersey State Police, eventually rising to the level of captain.

Also a former Former Deputy Director of the Jersey City Police Department, Perez is the founder and past president of the Hispanic Law Enforcement Association, past board trustee and vice chair of the Jersey City Medical Center board, former school teacher, and a lieutenant in the Civil Air Patrol. Perez has lived in Bayonne for nearly 25 years.

“Councilman Perez understands what it takes to keep Bayonne neighborhoods safe, to invest in our essential services and to stabilize property taxes, which is why I’m glad to have him once again join our team,” added Davis.

“As one of our city’s most respected leaders, Juan Perez is a great addition to our team and I’m looking forward to working with again to move Bayonne forward.”

While Davis has not made a formal announcement yet on his other two running mates, Police Officer Lloyd Booker ha been floated as the possibility atJ-large, with Jackie Weimmer the expected pick in the 2nd Ward.

Nadrowski has not yet revealed any of her running mates for the May 10th contest.