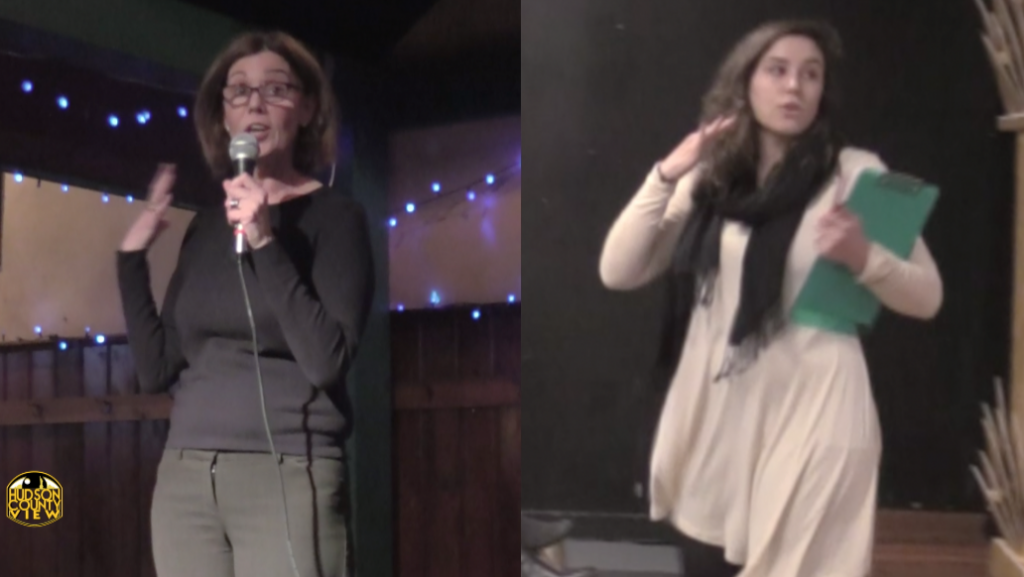 “The Jersey City Democratic Organization elected Barbara Stamato last night to another term leading the local party. Congrats to Barbara – next two years will be crucial – thank you to everyone involved,” Mayor Steven Fulop tweeted this morning.

Fulop pushed for Stamato to be elected as chair two years ago and despite rumblings that she may be replaced this time around, that didn’t end up being the case.

Meanwhile, down the road in Hoboken, Rachel Hodes was unanimously elected the new chair. She previously served as the HDC recording secretary and is also the wife of Jason Freeman, Mayor Ravi Bhalla’s deputy chief of staff.

â€œI am grateful to the members of the Democratic Committee for electing me to serve as their chair. At a time when our Democratic values are under constant assault, it is important now, more than ever, to come together and get to work,â€ she said in a statement.

She replaces Phil Cohen, who is now the 1st vice chair, who only served a 14-month term after an impromptu meeting was called last April to oust 2nd Ward Councilwoman Tiffanie Fisher.

“I thank Chairman Cohen for his service and I am excited to work with Rachel Hodes as she has been a critical part of the growth we have seen in the Democratic Party in Hoboken,â€ Bhalla added.

â€œWith the 2020 Presidential Election just around the corner, it is imperative that we have a strong Democratic Party in Hoboken and our new Executive Committee has demonstrated that they are ready to take on that task.”