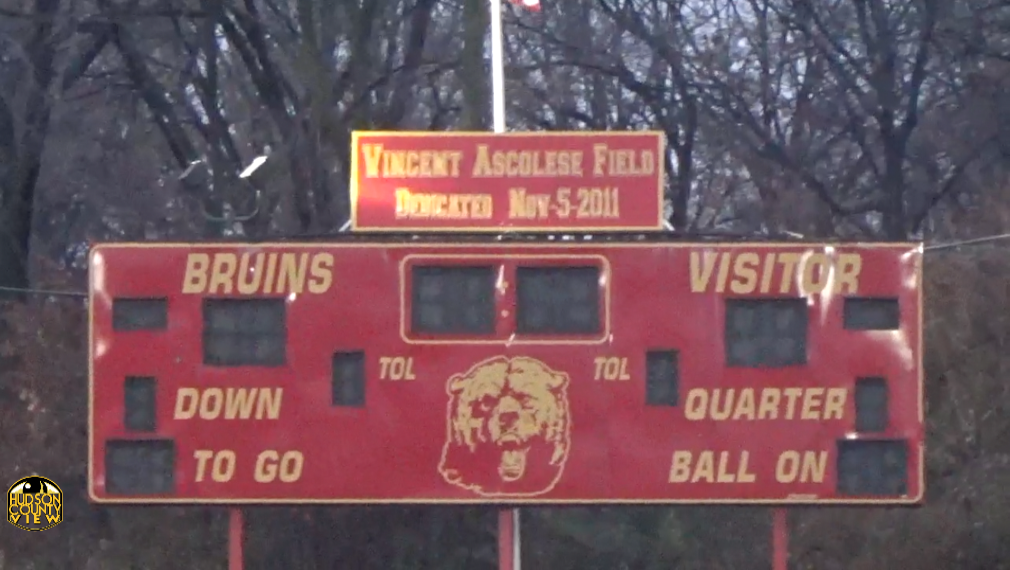 “If Vincent or Patricia was unsure of the purpose of the checks or whether additional checks would be sent, they could have communicated with the Board upon receipt or pursued a petition for additional compensation,” Appellate Judges Gary S. Rothstadt and Arnold L. Natali, Jr. ruled today.

“If the checks did not provide the requisite notice, the August 2014 letter clearly gave notice that the parties were in disagreement over the computation of the value of Vincent’s unused days. The letter explicitly stated that the parties had expressed that disagreement at an earlier meeting and it confirmed that there had been a discussion about Vincent retaining an attorney and participating in a mediation of the dispute. If that method was not satisfactory, Vincent or anyone on his behalf was free to file a timely petition for relief.”

Patricia Ascolese filed an appeal back in January 2017, well after the 90-day deadline to appeal which was about a year-and-a-half prior, according to North Bergen officials.

Vincent Ascolese, a member of the New Jersey Football Coaches Hall of Fame, died in December 2014 after a long bout with cancer. He retired back in January 2012 and received $74,533 in comp time in the following two years or so.

Through a lawsuit filed with the North Bergen Board of Education, Patricia Ascolese argued that the 90-day window to appeal shouldn’t have started until December 2016, when she allegedly found discrepancies with her husband’s personnel file.

However, the court did not find that explanation to be sufficient in this case.

” … Vincent’s personnel file contained information regarding the number of days for which Vincent was being compensated and even after Patricia received that file, it took years before she filed her petition, without ever providing a reason for the delay that occurred from the date of Vincent’s passing to the date of her filing.”

Hudson Dems will postpone county committee elections until 2021 due to...