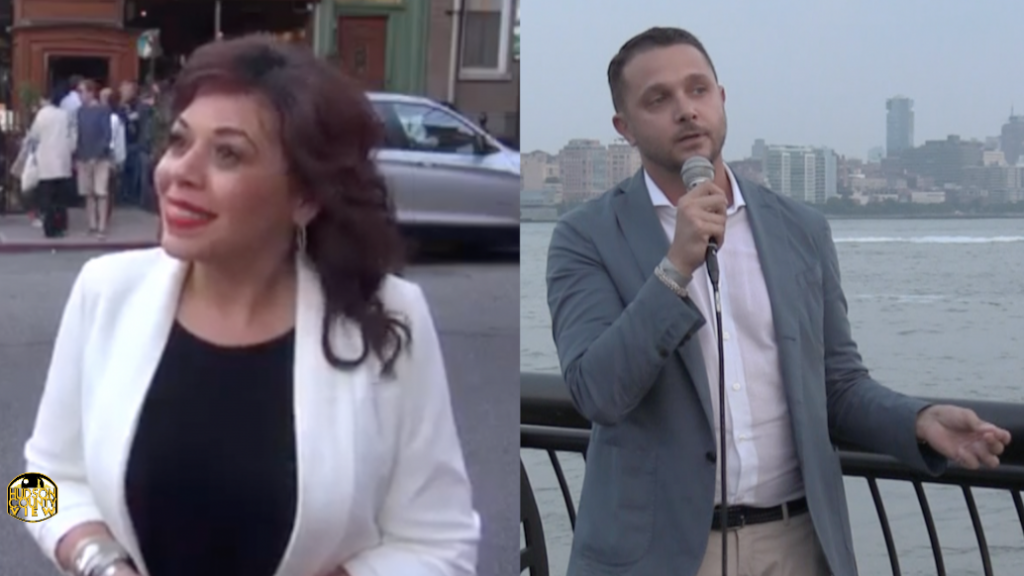 â€œEveryone has the right to run for political office, but running a candidate who simultaneously collects a City Hall paycheck and reports directly to the mayor is a clear lapse of ethical judgement and poses a huge conflict of interest,â€ DeFusco said in a statement.

â€œIt is unfathomable that Mayor Bhalla would take a page out of Hudson Countyâ€™s troubled past by supporting a candidate who is willing to push his political agenda rather than serve as an independent leader who will do what is best for Hoboken.”

The incumbent further stated that the 1st Ward “deserves a clean, fair election” based solely on the candidates’ ideas and merits.

Team Bhalla spokesman Rob Horowitz responded that it is misleading to say that Pagan-Milano reports directly to the mayor, who has endorsed her and her four running mates, and that DeFusco is in no position to talk about ethical behavior.

â€œCouncilman DeFusco continues his now established pattern of launching false and misleading attacks on his political opponents. Migdalia Pagan-Milano continues to perform her job in the Department of Constituent Affairs with dedication, integrity and a high level of competence, helping the residents of Hoboken with their day-to-day problems,” he said.

“DeFusco, on the other hand, had to be repeatedly pressured to do the right thing and return all the contributions of one his largest contributors Frank Raia, who was found guilty in a large- scale voter fraud scheme– a scheme in which DeFuscoâ€™s former campaign manager Ryan Yacco was at the heart. A contest over ethics between these two candidates is no contest.”

Additionally, DeFusco campaign spokeswoman Caitlin Mota indicated that Pagan-Milano “has access to sensitive city resources” as a municipal employee, as well as that the mayor is her boss who is simultaneously fundraising for her as a candidate.

The bad blood between DeFusco and Bhalla, along with his political allies, will surely continue to be on full display for the next nine weeks ahead of the November 5th ward council elections.

Petitions for nomination are due at the City Clerk’s office by 4 p.m. this afternoon for all candidates interested in being on the fall ballot.

Have Fulop and LeFrak been feuding behind the scenes for months?...