The West New York Zoning Board of Adjustment voted down the controversial Meridia project by a vote of 5-2, ending an over two-year battle with Boulevard East residents and Capodagli Property Co. 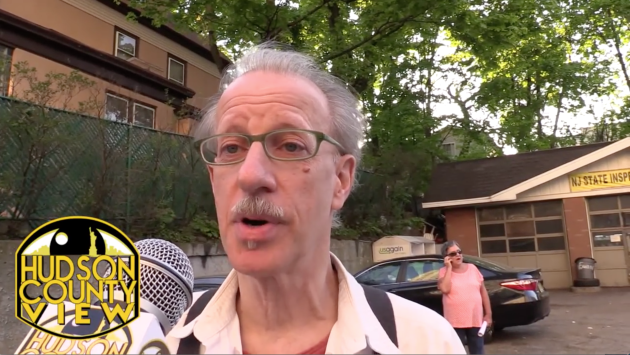 Board members Mohamed Elmaksoud and Jesus Alvarado voted in favor of the project.

Elmaksoud declined to comment on why he voted in favor of the Meridia project when reached by Hudson County View over the phone, while Alvarado could not be reached for comment.

Residents in and around the Versailles building at 6600 John F. Kennedy Boulevard East, many of which are a part of the “concerned-citizens” movement, vocalized their displeasure with the project as recently as May 7 – protesting on the plot of land where the project would have potentially been built.

Dating back to last year, some resident told the board of the commissioners that they felt the zoning board of adjustment is too political.

Joshua Breakstone, the leader of the concerned citizens, expressed his content with the board’s decision.

“I think it’s an example of the zoning board acting to protect the residents of West New York, [they’re] meant to protect residents from proposals like this one. They really did the right thing last night.”

A representative for Capodagli Property Co. could not immediately be reached on Friday morning.