The Town of West New York, along with their local board of education and housing authority, has settled a lawsuit with 15 plaintiffs, alleging racketeering and civil rights violations, for a cumulative payout of about $1.2 million – $350,000 which will be paid by the town.

“The settlement of these cases here today are the last of the cases from that entire period of time [Mayor Felix Roque’s first term] and I’m very proud of these commissioners and their current record,” Town Attorney Donald Scarinci said at Thursday’s special board of commissioners meeting.

He also stated that the town has fewer lawsuits than any other similarly sized municipality in the state. 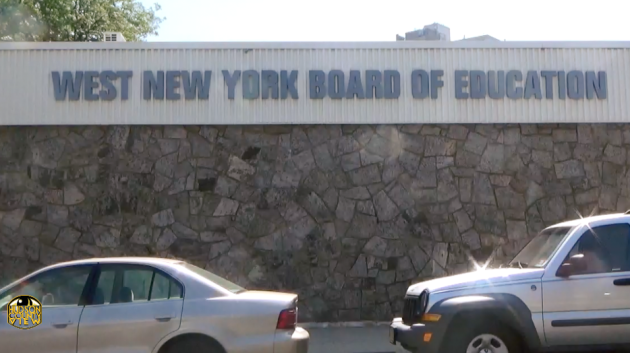 The board of education approved three settlements at their June 29 meeting: those of former West New York Commissioner Michelle Lopez, former Memorial High School Principal Scott Cannao and Gloria Varela – who had an unspecified position in the district for 25 years.

Lopez and Cannao, who settled for $200,000 and $150,000, respectively, were both a major part of the state’s Office of Fiscal Accountability and Compliance (OFAC) report from April 2013.

The report alleged that Roque ran the BOE with an iron fist and had a “hit list” of employees that should be demoted, transferred or fired and Lopez and Cannao were both interviewed by investigators to prepare the report.

According to the suit, first filed in April 2013 and later amended on December 4, 2015, Varela was also on the hit list and was a victim of age discrimination since her supervisor allegedly kept telling her she was too old to be working after Roque took office.

She was 76 years old when she was fired, forcing her to submit her retirement papers to collect her pension.

All three plaintiffs were known to be supporters of former Mayor Sal Vega, especially Lopez, who was a commissioner in his administration.

At last week’s board of commissioners meeting, Scarinci slammed the OFAC report, claiming that investigators routinely took quotes out of context and sometimes even writing quotes that were never actually said.

Town officials said that Lopez and Cannao still received large payouts because their cases would be particularly expensive, given that everyone involved in the OFAC report could potentially be called to testify at trial, including the case investigators. 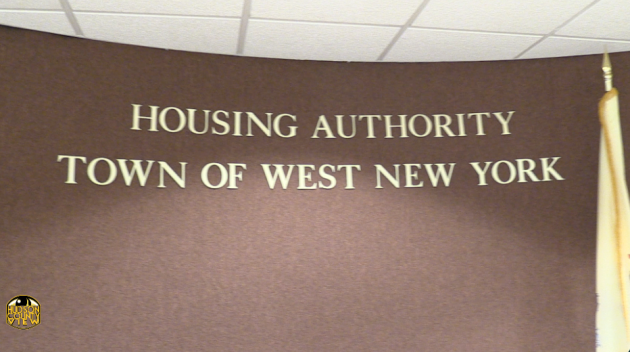 Walter Lopez, Michelle’s husband, was hired as the director of redevelopment at the West New York Housing Authority in July 2007.

However, days after Roque took office in May 2011, Lopez was fired by WNY HA Executive Director Robert DiVincent, who supported Roque in the election, the suit says.

In particular, Sanchez said he was again denied the rank of captain last June simply because he filed a lawsuit against Roque and the town, despite ranking number one on the captain’s test over a year earlier.

Sanchez was finally promoted to captain earlier this month.

Al Bringa, a former police director and ally of Vega, settled his case back in December 2014 and received a payout of $271,000. The settlement would be nearly $1.5 million if his case was included. 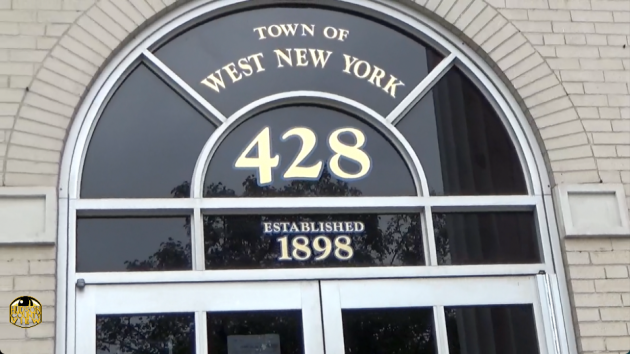 Like the others mentioned in the lawsuit, Donna Davis, Silverio Rodriguez, Marie Bombino, Maria Varela, Janet Passante and William Parkinson all alleged they were either fired or demoted for not supporting Roque in 2011 and beyond.

Additionally, Rivera’s claim alleged he was unlawfully escorted out of a park by two town employees on July 29, 2012 for simply handing out business cards for then-Commissioner Count Wiley – who recently announced his intentions to become mayor.

Furthermore, last March, Passante, a former chief of staff to Vega, saw the state Appellate Division of the Supreme Court uphold a Hudson County Superior Court decision that said the town owed her a $306,324.30 retirement payout.

The lawsuits of these employees, along with the officers, were the 11 that were settled by the town via a unanimous vote on a resolution on Thursday.

During the public portion of the meeting, Scarinci responded to an inquiry from Hudson County View by stating that $350,000 of the settlement would be paid for by the town/

Multiple plaintiffs in the suit deferred comment to the attorney in the matter, Louis Zayas, who said over the phone that “litigation takes a long time and we’re happy to have these cases settled in an amicable fashion.”

Zayas confirmed that not including Bringa, the total payout for his clients was about $1.2 million.

Multiple town officials declined to comment on the matter and a full settlement agreement was not available from the clerk’s office as of late Wednesday afternoon.

Here are the payouts that have been obtained by Hudson County View on Thursday: