The Hudson County Sheriff’s SWAT Unit spent just over $262,000 on overtime in 2019, a figure that Sheriff Frank Schillari says is necessary for an “elite” group that is mandated by the state. 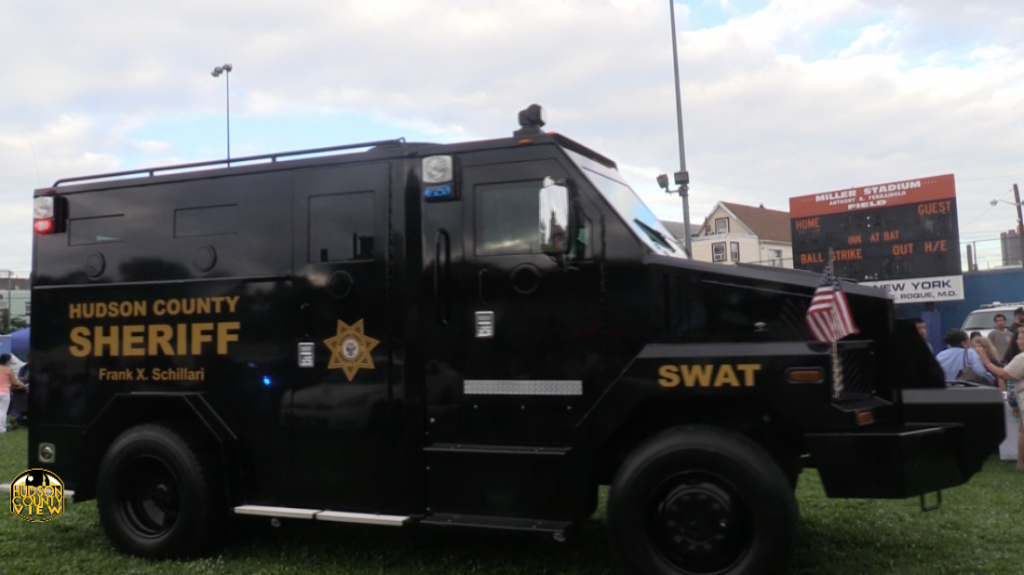 The overtime records from last year, obtained through an Open Public Records Act request, shows that 24 sheriff’s officers received overtime for training and/or deployments for a total amount of $262,096.09.

Out of those 24 officers, seven accounted for over 59 percent of the total supplementary SWAT unit pay.

His base salary information was not immediately available.

Schillari, who pushed for the SWAT unit to receive tear gas at a board of chosen freeholders meeting last month, reiterated what he said then – that the SWAT unit it mandated by the state and extensive training is necessary to perform the job effectively and safely.

“The Hudson County Sheriff’s SWAT is an elite law enforcement unit, that is mandated by the state, to protect the judiciary, and citizens who utilize county buildings, courthouses, in addition to all Hudson County residents when the situation might dictate so. This requires extensive training to properly and adequately protect those we serve,” the sheriff said.

“Just like regular law enforcement officers must qualify twice a year with their sidearm, the SWAT Team has its own set of qualifications members must meet in order to maintain readiness.”

Schillari also cited the December 10th act of domestic terrorism in Jersey City as an example of when the SWAT team may get called into action to protect innocent lives.

At the aforementioned freeholders meeting, the sheriff said their SWAT team has been around for 17 years, has 30 members, and trains alongside the likes of agencies such as the state police and FBI.