West New York Middle School was evacuated as local police, along with K-9s from the Hudson County Sheriff’s Office, investigated a bomb threat – which has since been deemed safe and students have been dismissed.Â 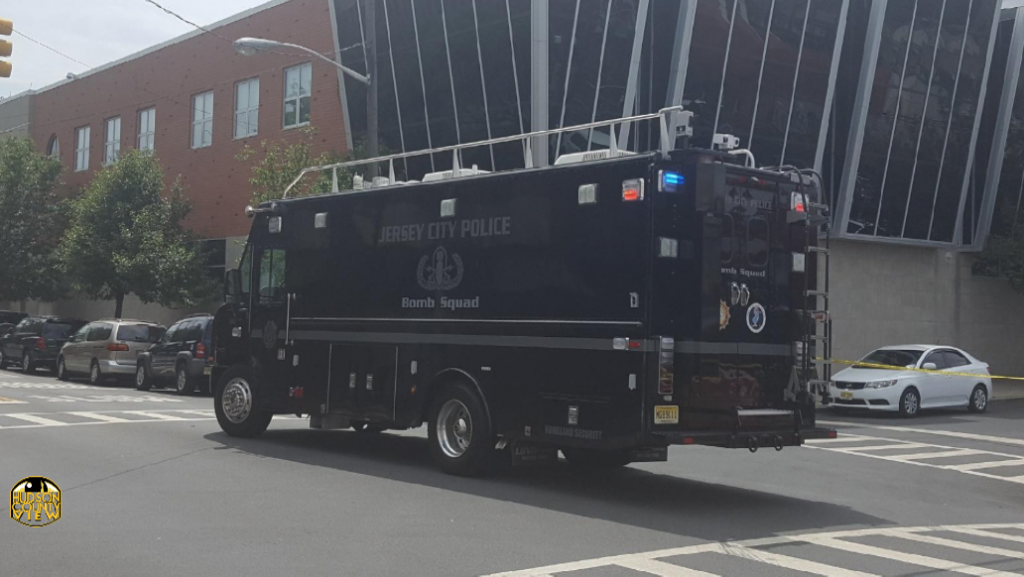 “The alleged threat at the middle school has been deemed a hoax and WNYPD have made an arrest of a middle school student,” law enforcement sources told Hudson County View.

They were unable to provide any further information at this time.

The school, located at 201 57th St., was evacuated around 1 p.m. and prompted a response from West New York police, the Hudson County Sheriff’s Office and North Hudson Regional Fire and Rescue.

K-9 units from the sheriff’s office entered the facility to assess if the threat was credible, and the Jersey City Police Department’s Bomb Squad also arrived on the scene.