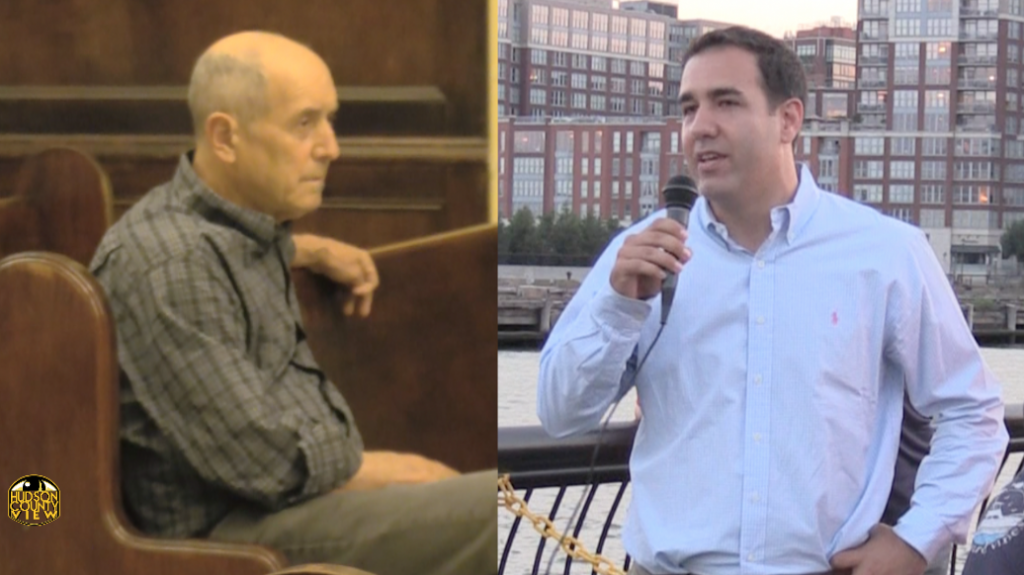 However, in his first order of business for the evening, Council President Ruben Ramos removed Gonzalez from the agenda and replaced him with Patricia Waiters: one of the council’s most consistent and harsh critics.

Prior to their vote, HHA Chair Dave Mello, a former councilman, addressed the board and implored them to let cooler heads prevail and fill both vacancies for the sake of the city’s neediest residents.

“It’s my honor to be named recently to the chair of the housing authority, but I haven’t really been able to progress with anything since we are shy three numbers so to even salvage committee assignments are futile – that’s something I’m not going to do,” he said.

“So I do hope you vote tonight so that we can move forward.”

While Lewit’s appointment went off without a hitch, getting appointed unanimously (9-0), Waiters just missed the cut: her vote was 4-4(1), with Council members Tiffanie Fisher, Jen Giattino, Peter Cunningham and James Doyle voting no and Emily Jabbour abstaining (she voted present).

In a surprise move, Andrew Impastato, a local small business owner and former council candidate backed by 1st Ward Councilman Mike DeFusco, was nominated as Ramos so that at least two of the three vacant seats on the HHA could be filled (the third is a governor’s appointment).

He third one was a charm as he received the nod by a vote of 7-1(1), with Doyle voting no and Jabbour abstaining.

Impastato told Hudson County View that he was “excited and grateful” for the opportunity.”

“I am excited and grateful that the city council has given me this opportunity to continue to build on the relationships I currently have and the work that I have already done with the Hoboken Housing Authority and its residents,” he stated.

“I understand the work that needs to be done and look forward to meeting my colleagues on the board and seeing how I can add value immediately.”

In a separate conversation, Gonzalez expressed some disappointment with being pulled from the agenda and not receiving the consideration of the entire council, but added that he was pleased with the two HHA commissioners the council ultimately selected.

“I appreciate the vote of confidence from council members that put forth my nomination. I did reach out to all council members and the majority had the professional courtesy to reply. Unfortunately not all did,” he explained.

“These are all volunteer positions that citizens feel they can add value. In our mile square city, where you run into people at soccer games and other events, there should be some minimal professionalism. But overall I am grateful that I was considered. And I personally know Aaron Lewitt and Andrew Impastato and have worked with both of them. I know they are hard workers and are ready to serve the residents of the housing authority.”

UPDATED: ELEC: Occhipinti has most cash on hand for Hoboken Council...