Joseph Roque, the son of West New York Mayor Felix Roque, is earning $27,257 as a seasonal employee of the Hudson County Department of Roads and Public Property. 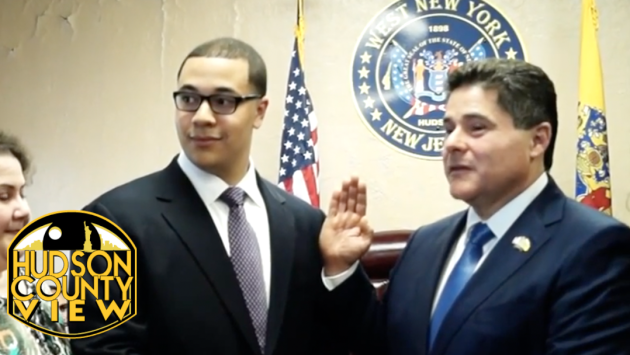 Then, this morning, county spokesman Jim Kennelly called stating that he had all the information relevant to the request.

Caught in the middle of his father’s federal hacking trial in late 2013, where authorities alleged that the Roque’s conspired before hacking Recallroque.com, Felix Roque was acquitted of all charges.

On the other hand, Joe Roque was convicted of computer hacking, a misdemeanor offense, and was sentenced to one year probation, 100 hours community service and a $2,500 fine in February 2014 (h/t Cliffview Pilot).

Less than one full month after winning re-election on May 12, the West New York mayor was caught in another scandalÂ when the state Attorney General’s Office charged him with accepting $250,000 in a bribery/kickback scheme with a medical imaging company.

Felix Roque pleaded not guilty to the charges on Monday. 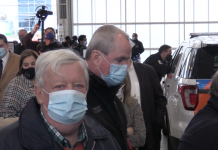 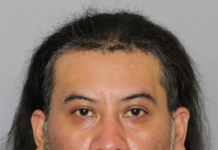 With 11 special counsel, Union City only gave raises to Hoboken...