West New York Mayor Felix Roque pleaded not guilty to charges that he participated in a $250,000 bribery/kickback scheme in front of a Bergen County Superior Court judge this morning.Â 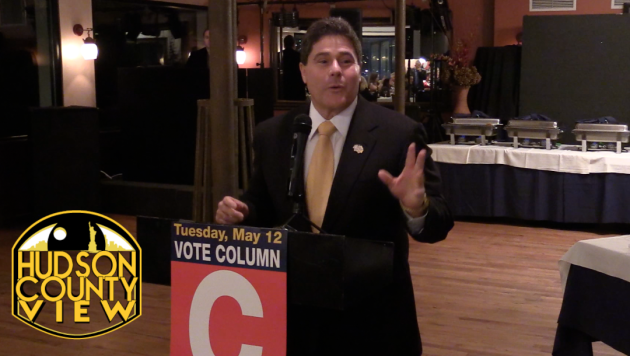 On June 9, the state Attorney Generalâ€™s Office indicted Roque on charges of healthcare claims fraud and bribery for allegedly accepting $250,000 in a kickback scheme with a medical imaging company.

Court officials added that a status conference has been scheduled for September 14.

Jersey City P.S. 16 parents speak out against BOE’s plan to...