West New York Board of Education Trustee Joseph Rodriguez, the husband of Freeholder Caridad Rodriguez (D-7), has succeeded Silvio Acosta, a close ally of former Mayor Felix Roque, as the new acting superintendent of the Department of Public Works. 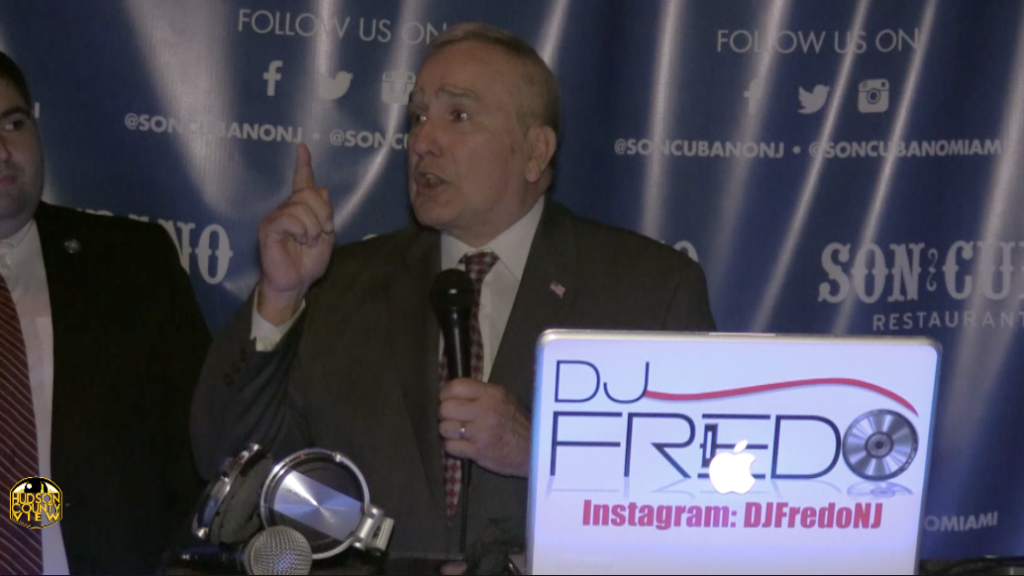 Rodriguez was appointed via resolution to a one year-term that will run from May 19th, 2019 through May 20th, 2020 at the May 21st board of commissioners, the first meeting under Mayor Gabriel Rodriguez.

At the reorganization meeting, new Commissioner Yoleisy Yanez assumed the Department of Public Works and recommended Rodriguez for the acting superintendent position, according to a copy of the resolution.

“N.J.S.A. 40A:9-154.6a(g) sets forth the qualifications for the appointment of Public Works Manager, also known as Superintendent of Public Works, which Mr. Acosta has failed to obtain,” the resolution reads, noting that Rodriguez serves as the recycling coordinator in West New York as part of a shared services agreement with Weehawken.

The measure was an add-on agenda item and passed unanimously (5-0).

He replaces Acosta, a lightning rod of controversy who appeared to be on his way out of Town Hall back in September 2015, but his employment wasn’t in any real danger until the board of commissioners rescinded his $137,000 a year contract back in December 2018.

Furthermore, Rodriguez successfully ran for the board of education in November on the “Your Children’s Future” slate with Trustee Jonathan Castaneda and Adrienne Sires – the wife of U.S. Rep. Albio Sires (D-8).

As only HCV previously reported, Castaneda, who served as the campaign manager of the New Beginnings West New York team headed by Rodriguez, was appointed the town business administrator at the same meeting.

Also on May 21st, Luis Baez, a key campaign organizer for the NBWNY slate and a former chief of staff for Roque, was named the assistant municipal administrator.

According to copies of those two separate resolutions, Castaneda was hired at a salary of $125,000 and Baez was brought on at $90,000 a year.

The resolution regarding Rodriguez did not include his salary information.