After West New York Superintendent of Schools John Fauta announced in DecemberÂ heÂ would be retiring at the end of the school year, the board of education has now appointed Clara Brito Herrera as his successor.Â 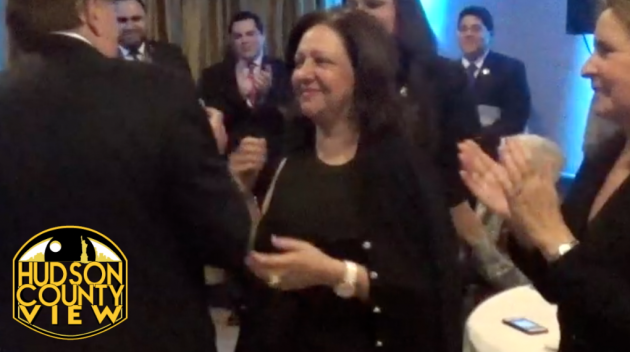 Herrera is the current assistant superintendent of educational and personnel services in the West New York school district.

Fauta praised the board’s selection of Herrera when speaking with Hudson County View over the phone.

“She is extremely capable, I’m very satisfied with the board’s pick. She’s been in the district a long time, served in nine different positions, she will be an asset [for the school district].”

The board of education passed a resolution appointing Herrera at last night’s meeting by a vote of 6-0-3, with trustees Matthew Cheng, Joan Palermo and Adam Parkinson abstaining.