At a meeting that lasted a mere eight minutes, the West New York Board of Commissioners unanimously approved (5-0) a $76,674,325 budget that comes with a 3.82 percent tax increase. 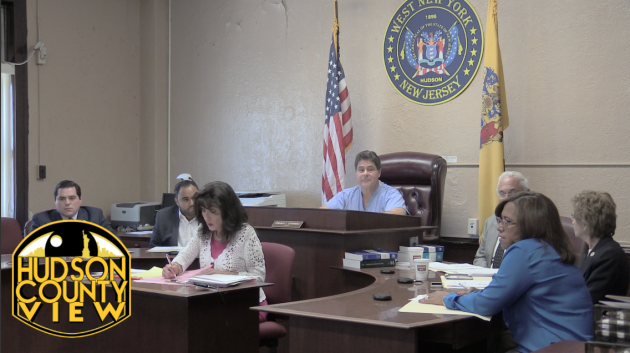 The very brief meeting went off without a hitch, as no one from the public questioned any of the budget figures.

As a matter of fact, in what once seemed like an impossibility at West New York public meetings, none of the 20 or so people in attendance voiced a single complaint.

Only longtime resident Dorinne Auriemma spoke during the public portion of the meeting, commending Police Director Robert Antolos for the department’s drug raid on 51st Street last week, also sending well wishes to Police Sgt. Jorge Ramos – who is currently in the hospital due to health issues.

Town administrator Matthew Watkins said last month that the tax increase would translate to paying about an additional $24 a month for residents.

Hoboken has mixed views on repealing ‘500 ft. rule’ for restaurants,...