A Weehawken man is suing the New Jersey Department of Environmental Protection (NJ DEP) and Liberty National Golf Course, LLC in hopes of obtaining the latter’s proposal to expand their golf course into the Caven Point portion of Liberty State Park.Â 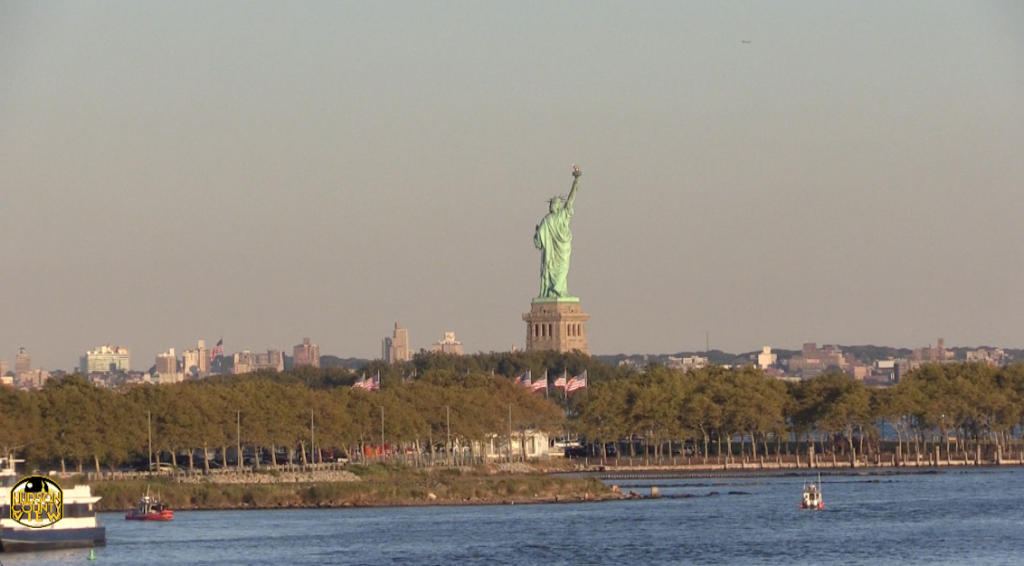 The request for proposal, which would potentially lease all 21.5 acres of Caven Point to Liberty National, is not a public record until a bid is selected, according to the reason for the OPRA denial listed in the suit.

“The NJDEP received one bid that is still under review and the subject RFP has not been awarded,” the suit says.

“The one bid received is not publicly available until a bid has been awarded, whether in this bidding cycle or another bidding cycle, as it would give an advantage to competitors/bidders and as such is confidential pursuant to N.J.S.A. 47:1A-1.1.”

In a statement, Luers, a lawyer who specializes in OPRA lawsuits, said the statute cited by the DEP does not apply here.

Luers further stated that the RFP in fact says “the entire content of every proposal shall become a public record and available for public inspection with the filing of an Open Public Records Act request with the Department.”

The RFP was submitted back on November 21st, 2017 and is “on hold,” Acting DEP Commissioner Catherine McCabe told the Assembly Budget Committee yesterday, the suit says.

According to Golf News Net, the initial membership fee at Liberty National is $450,000, the most expensive in the nation.

Advocates of the park, such as the Friends of Liberty State Park and the New Jersey Sierra Club have spoken out against the plan.

A spokesman for the DEP said they do not comment on ongoing litigation.