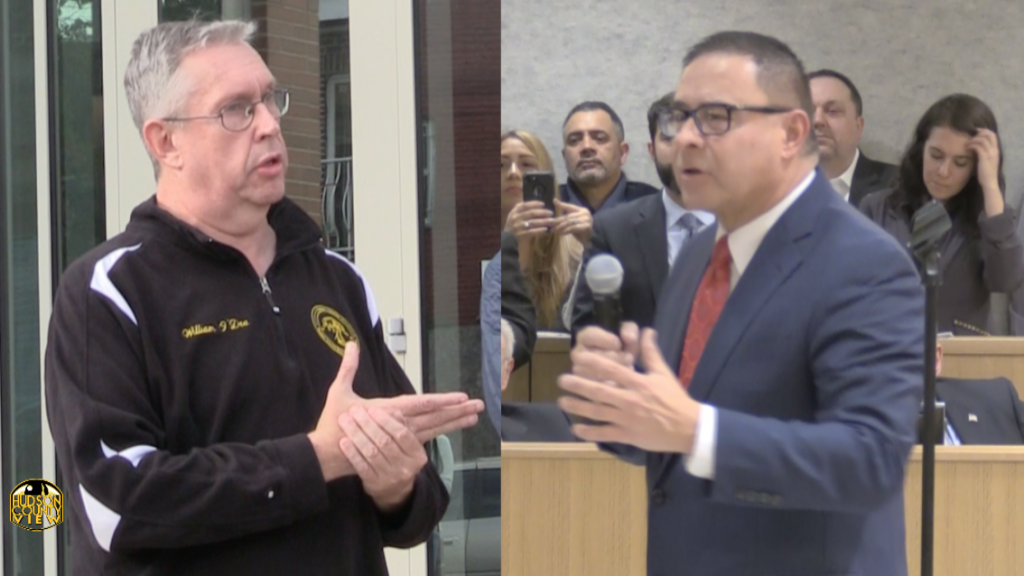 The reception is set for tomorrow at 5:30 p.m. at the Hard Grove Restaurant, located at 284 First St., according to an invitation forwarded to HCV.

Maldonado and O’Dea are the chairs for the event, while West New York Freeholder Caridad Rodriguez (D-7) is also part of the event committee.

With his federal corruption trial behind him, Menendez formally kicked off his re-election bid at Union City High School last month, with thousands of students and dozens of elected officials alike showing support for his candidacy.

A former Union City mayor and now a resident of Harrison, Menendez is yet to weigh in on the Hudson County civil war that began over next year’s county executive race, though he is scheduled to fundraise for incumbent Tom DeGise next month.